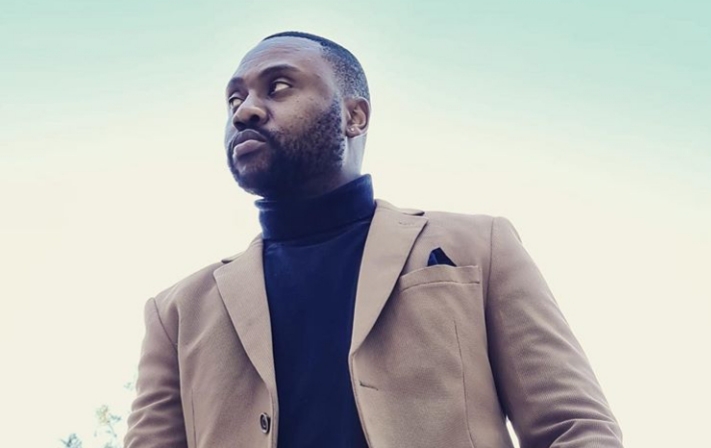 “This Dropping To Be Relevant Behaviour Is Tiring” Reason Reveals Upcoming Audio Visual EP With Martell Cognac. Reason is one of those rappers who takes their time when making music and doesn’t believe in making music just to stay relevant.

Taking to twitter, the No Sleep rapper revealed his upcoming audio visual EP in partnership with premium Cognac brand Martell Cognac, that will soon be hitting the streets. The rapper added that after the release of the EP he will be going on a musical hiatus until he feels like he has worthy genius music to share.

“I have an audio visual e.p. To release with @MartellCognacSA this year & then I’m ghosting until i have EPIC ground breaking creative to share” he wrote.

Reason further addressed that he is not the type of artist who feels pressured to release music with the hopes of staying relevant in the game, claiming that the fans are on to the artists who are guilty of this, but we’re just wonder who the rapper is referring to exactly.

“This “dropping to be relevant” behavior is getting tired cause the people see right through it. We owe fans UNDENIABLE GREATNESS” Reason said.