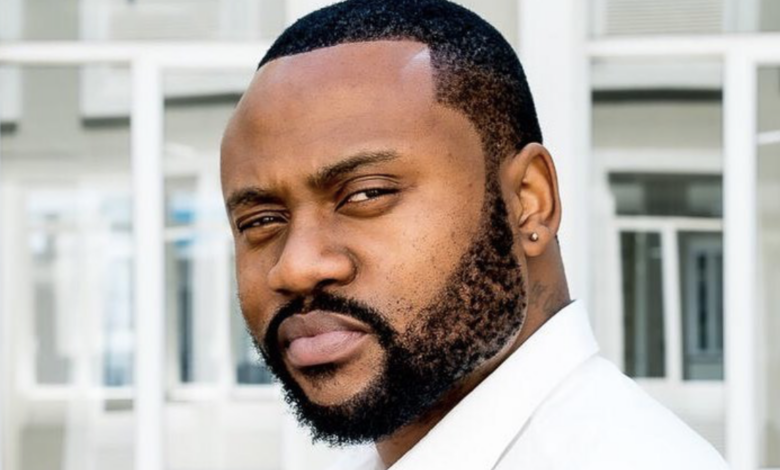 It’s festive season again and as per usual artists are going to be dropping their festive summer projects left right and centre however, there’s a new artist in town and she is her to take over the December vibes PERIOD!

With her recent rise to fame (on twitter that is), Gee Six Five has taken over our timelines with her new single which is apparently her way of giving the people some good vibes after a traumatic year.

Gee Six Five which is derived from Ugogo who is 65 years of age has shared a small clip on social media introducing herself and her soon to be released hit song Obani Lababantu which she describes as the hottest single to ver drop. Reason who is a fan of the rapper took to twitter to show the Obani Lababantu hitmaker some love, and seems to think that gogo will be running these festive streets so everybody else can rest.

“Listen. Gee Six Five got the summer covered ok!!! Everybody can rest” he wrote.

Listen. Gee Six Five got the summer covered ok!!! Everybody can rest.

Gee is just a whole mood don’t you think!!!

Woman, 25, is ‘repeatedly stabbed and run over’ before being left to die on a neighbour’s driveway

Jeremih Reportedly Out Of ICU, Begins Recovery After Coronavirus Scare