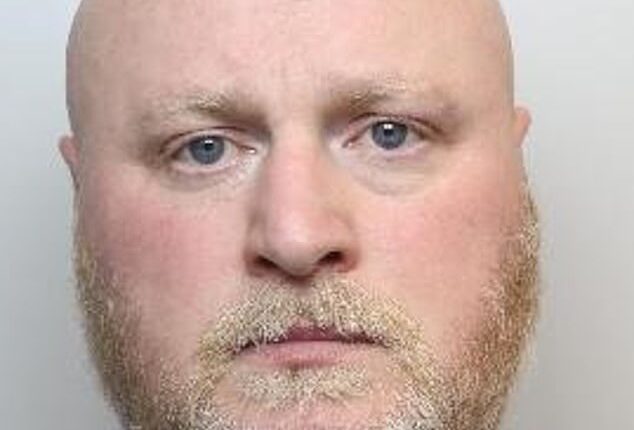 Thug, 41, admits hacking estranged wife, 31, to death with a Gurkha-style MACHETE in savage attack outside her home in front of horrified neighbours

By Nicole Conner For Mailonline

A man admitted killing his estranged wife yesterday after stabbing her earlier this year.

At Sheffield Crown Court on September 18 he admitted stabbing the 31-year-old multiple times during a sustained attack with a machete. 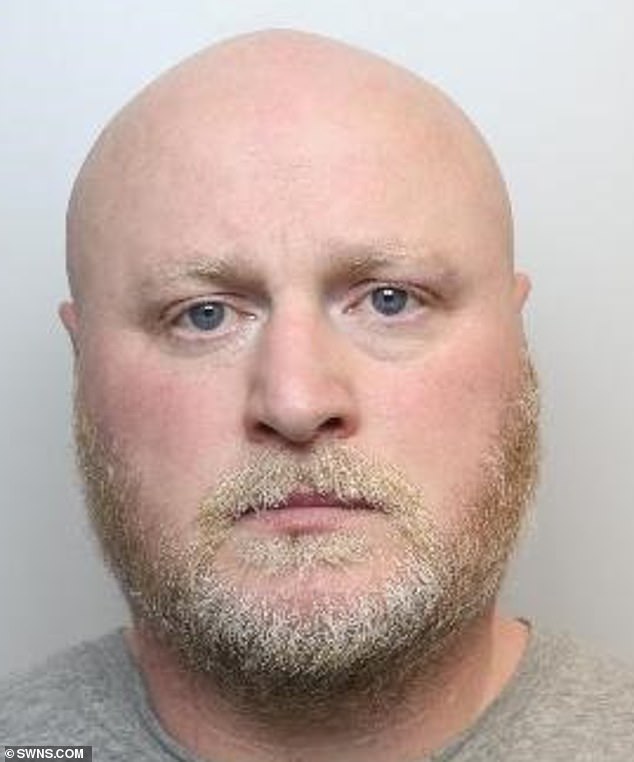 Members of the public began calling 999 after Woodhall chased Victoria from their property in Windsor Crescent into the street.

The mother-of-three was dragged to the floor outside of her home and stabbed repeatedly with a Gurkha-style machete knife, according to Yorkshire Live.

The NHS worker suffered violence so extreme she was left with multiple skull fractures as well injuries to her head, face, neck, arms, hands, shoulders and back.

Woodhall will be sentenced at the court on 2 October. 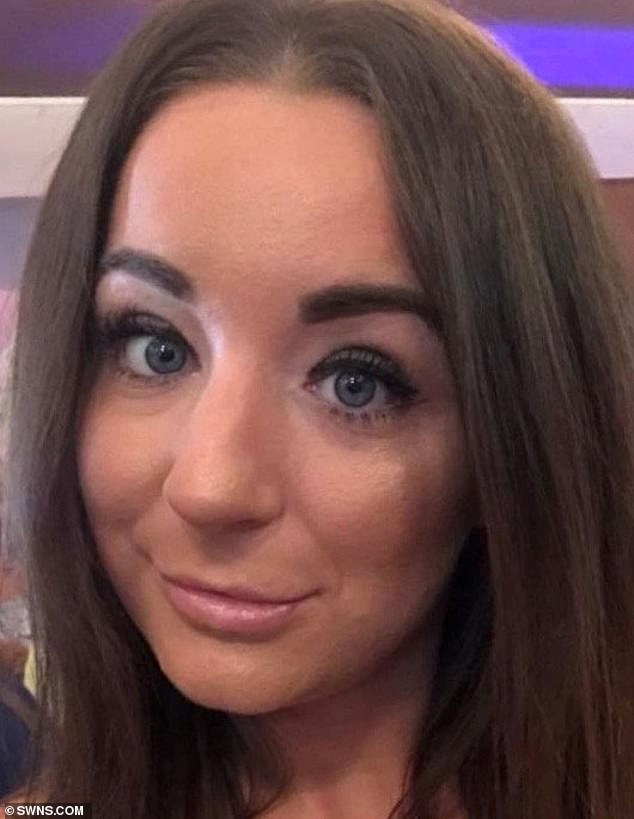 Senior investigating officer Detective Inspector Ben Wood said: ‘Victoria was subjected to a brutal and sustained attack, and there were several people in the immediate vicinity who witnessed this horrifying murder.

‘Our officers began to arrive shortly after the emergency calls, along with paramedics and an air ambulance.

‘Despite the best efforts of both our officers and medical staff, Victoria’s injuries were so severe she was sadly pronounced dead at the scene.’