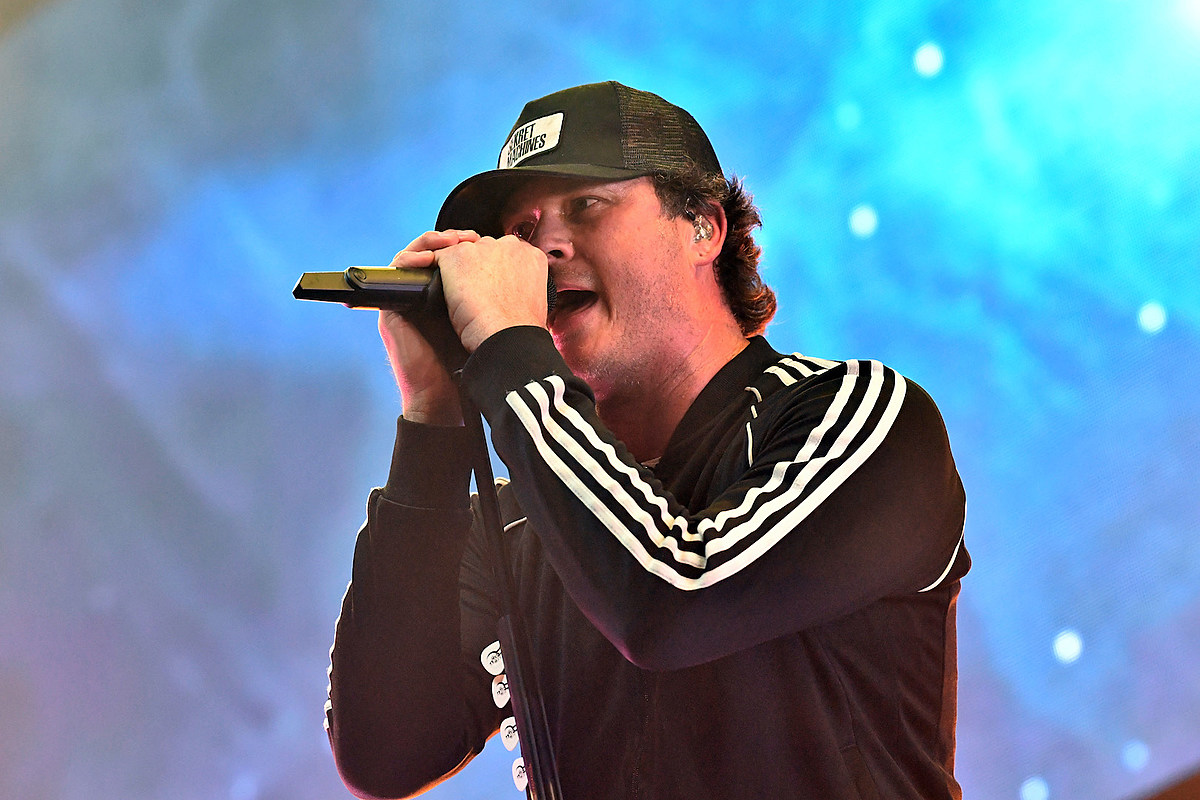 Tom DeLonge has offered more details about Monsters of California, the upcoming sci-fi movie from the Angels and Airwaves bandleader and estranged blink-182 member that will mark his directorial debut.

Calling it a “coming of age film with dick jokes,” the musician and aspiring auteur who said his “goal is to make big, fun, crazy and thoughtful movies” discussed the flick in a video interview this week (July 12). When word of Monsters of California first arrived last year, fans learned that DeLonge would both produce and score the movie on top of his director duties.

Watch the interview toward the bottom of this post.

“When I started Angels [and Airwaves], I was telling people how we were going to put out books and make movies,” DeLonge remarked to NME. “Everyone said, ‘You’re high, you’re crazy, and you’re chasing aliens!’ But I’m just doing the stuff I said I was going to do.”

Indeed, the rocker — now perhaps known as much for his work in ufology as he is for music — remarked that Monsters of California represents “the beginning of the mainstream version of what I wanted to do.” He described it as something akin to “if Spielberg went back and made an R-rated indie paranormal film,” while also mentioning director John Hughes as an influence.

Monsters of California follows a teenager named Samson as he and his friends investigate the meaning behind a series of paranormal events in Southern California. Eventually, they start to unravel extraordinary secrets that have been buried by the U.S. government.

The film is due out later this year. Angels and Airwaves will release a new album called Lifeforms on Sept. 24. In June, DeLonge joined drummer Travis Barker in voicing support for blink-182’s Mark Hoppus, who revealed that month that he was undergoing treatment for cancer.

50 Greatest Pop-Punk Albums of All Time

Our picks for the 50 Greatest Pop-Punk Albums of All Time!

Former gymnast sues for more than £150,000 after smashing her leg on Bear Grylls obstacle course