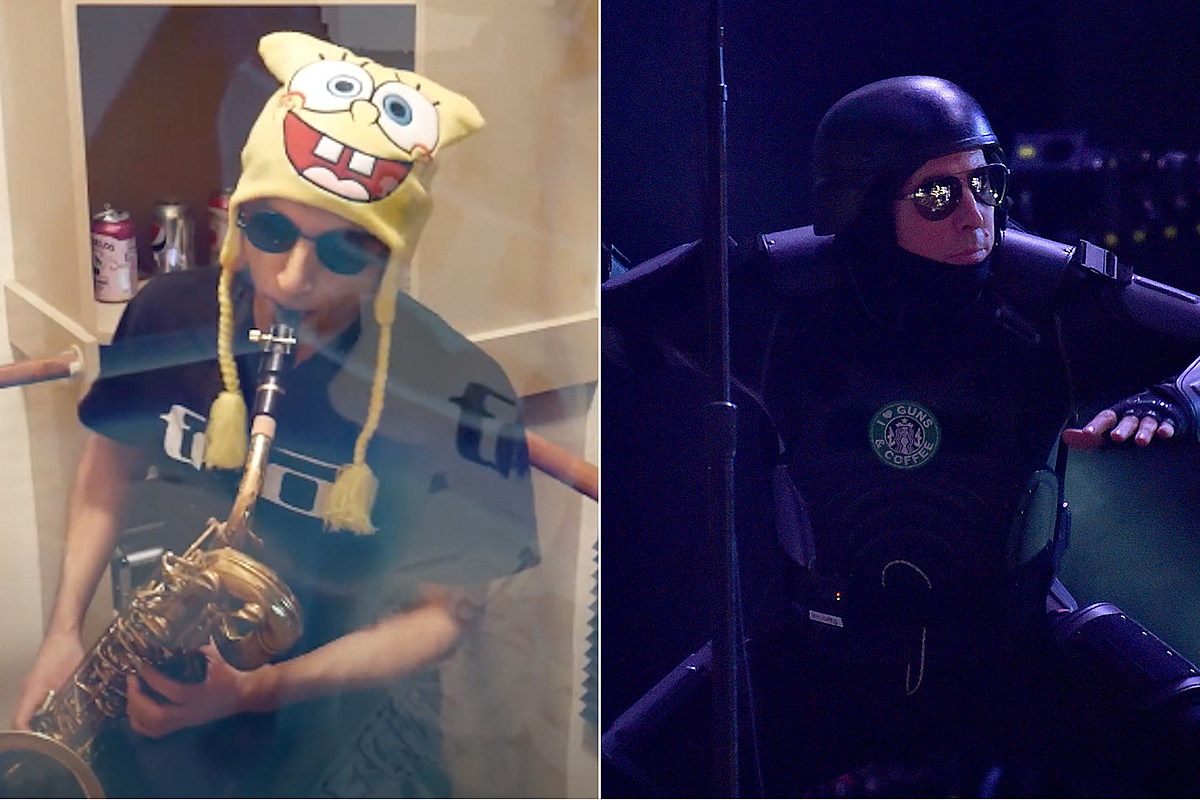 If you have ever questioned what Tool‘s “The Pot” would sound like performed on a saxophone, then the Phunky Pharaoh has acquired you lined. A self-proclaimed large fan of Tool, this man crushed it, and almost his crushed his lungs within the meantime.

“It’s a combination of the bass part and vocal part,” the Phunky Pharaoh wrote within the video description. “This song means a lot to me, because it is the song that first got me into Tool. This is somewhat influenced by Brass Against’s ‘The Pot’ Tool cover. Tool is my favorite band of all time, so I plan to make more Tool covers.”

Yeah, we have seen the Brass Against version of “The Pot,” however the truth that this man did it on his personal makes it simply as spectacular. The Spongebob hat makes it really feel even nearer to residence with regard to Tool, as a result of it virtually appears like one thing Maynard James Keenan would put on.

“I almost died from running out of breath haha or I would have done a longer version,” he wrote within the remark part of the Reddit thread, the place he additionally shared the video.

Check out the quilt beneath.

The Phunky Pharaoh has covers of many different artists on his channel, akin to Iron Maiden, Led Zeppelin, Soundgarden, Audioslave, Red Hot Chili Peppers and extra.

20 of the Most Eccentric Maynard James Keenan Onstage Outfits