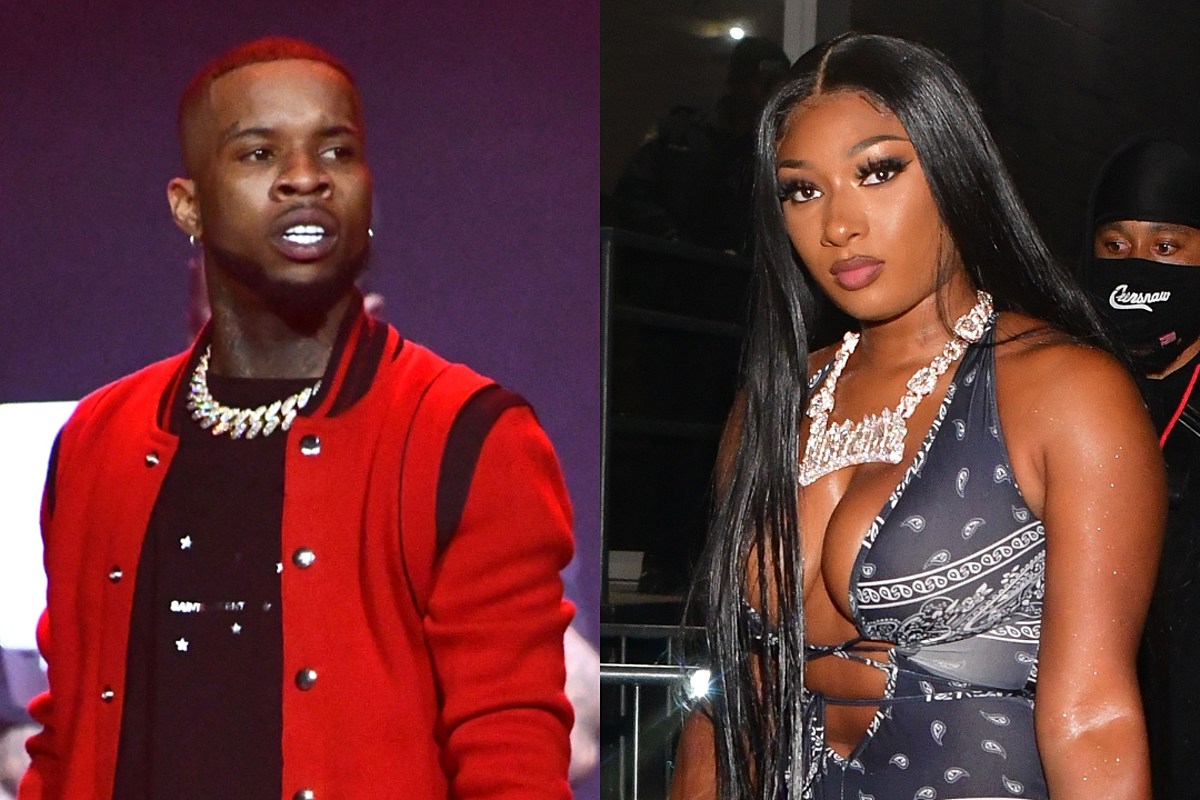 Tory Lanez has filed a not guilty plea today for the felony assault charge he was hit with in the Megan Thee Stallion shooting incident that occurred this past summer.

A rep for the Los Angeles District Attorney’s Office confirmed to XXL on Wednesday afternoon (Nov. 18) that Tory, born Daystar Peterson, entered the not guilty plea through his attorney, Shawn Holley, as he was not physically present at the arraignment.

Aside from pleading not guilty to the charges today, he is scheduled to return to court on Jan. 20 for a preliminary hearing setting.

Last month, the Los Angeles District Attorney’s Office charged the Toronto rapper-singer with one felony count of assault with a semiautomatic firearm—personal use of a firearm—and carrying a loaded, unregistered firearm in a vehicle in connection with the shooting incident that occurred on July 12. According to the L.A. DA’s press release, which detailed Tory’s charges, he’s facing an alleged gun possession charge and an accusation that he inflicted great bodily harm on another person. Tory was scheduled to appear in court on Oct. 13, but was not present. Instead, he called into his hearing by phone and his attorney filed a continuance—or postponement—on his behalf.

At that time, the Daystar artist did not enter a plea. However, the judge presiding over the case put a protective order in place enforcing that Tory stay at least 100 yards away from Megan. He was ordered to surrender any guns he owns as well, and had a bail set for $190,000.

Shortly after news surfaced online of Tory Lanez‘s not guilty plea, he posted a video to his Instagram Story, indicating that he is currently vacationing in Mexico.

“They say me have court today, but me out in Mexico, niggas clean the pool,” he said in the clip as he showed off the home that he is staying in.

XXL has reached out to the Superior Court of California County of Los Angeles, the Los Angeles District Attorney’s Office and lawyers for Tory Lanez and Megan Thee Stallion for a comment.

Musicians Calling Each Other Out Onstage