Tower Records Makes Returns And Relaunches As An Online Store 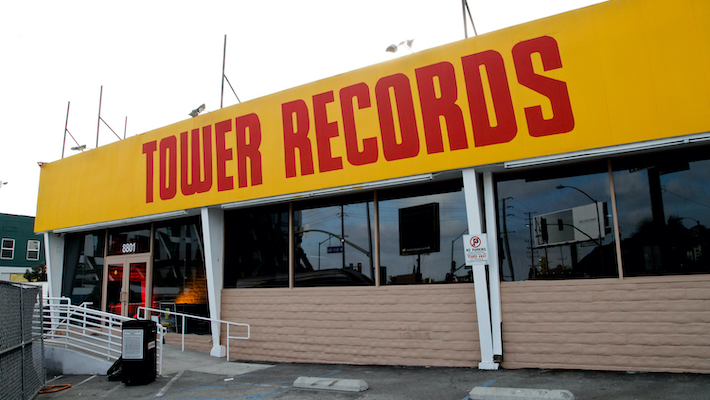 Back in 2006, Tower Records was forced to close down its 200 stores across the world two years after filing for bankruptcy. Now, over fourteen years later, the franchise is making its return, now as an online store. According to Bay Area’s ABC7, Tower Records can be now be found on the internet. Consumers who visit the site will find scheduled livestream concerts as well as a digital version of the company’s Tower Pulse! magazine. The store will also sell its usual vinyl, cassette, and CD collection.

Tower Records initially planned its relaunch to take place during this year’s SXSW music festival, but the coronavirus pandemic put the kibosh on that. Danny Zeijdel, Tower Records CEOe, spoke about the recent change. “That has been met with tremendous success,” he said, “A lot of people are so happy taking pictures of when they receive an order from Tower Records posting it on Instagram.” The company also hosts interviews on Instagram Live with rising artists.

The store’s online relaunch will unfortunately occur without its founder Russ Solomon, who passed away back in 2018. The Sacramento Bee reported at the time that Solomon died of a heart attack while watching that year’s Oscars award show with his family.

You can take a look at the new Tower Records online shop here.