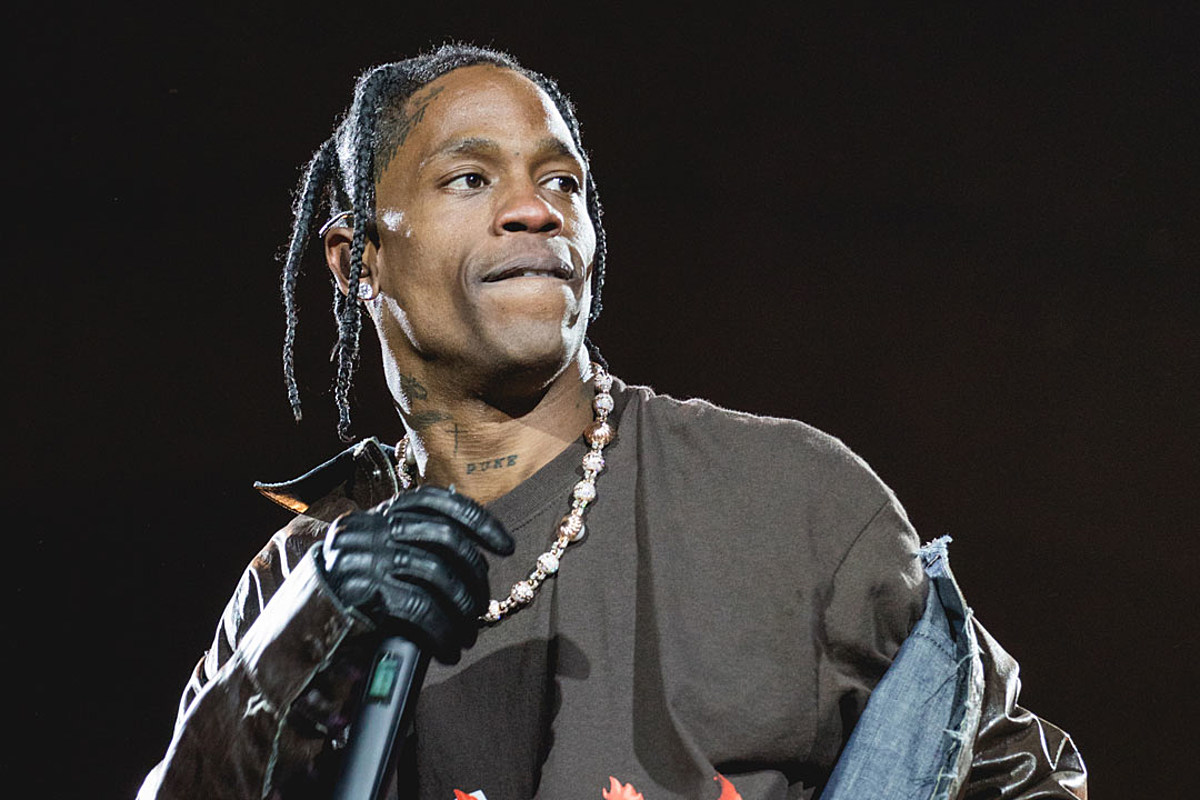 Travis Scott has released a statement following the tragic loss of eight lives at the Astroworld Festival 2021 last night.

On Saturday (Nov. 6), Travis put out a message on Twitter. “I am absolutely devastated by what took place last night,” the statement starts. “My prayers go out to the families and all those impacted by what happened at Astroworld Festival. Houston PD has my total support as they continue to look into the tragic loss of life. I am committed to working together with the Houston community to heal and support the families in need. Thank you to Houston PD, Fire Department and NRG Park for the immediate response and support. Love You All.”

As previously reported, there were eight confirmed deaths and many more people injured during the first day of Astroworld Festival at NRG Park in Houston on Friday night (Nov. 5), Harris County Judge Lina Hidalgo confirmed. The fatalities and injuries appear to have been caused when a huge mass of people began to surge toward the front of the stage around 9:15 p.m., causing dozens of people to be crushed. Shortly after it was noticed that attendees were being injured and worse, officials asked Travis to end the show and he complied, but not before some people at the festival said the Texas native continued perform amid the chaos for several minutes.

There were reportedly 50,000 people in attendance. According to Houston Police Chief Troy Finner, there were 367 police officers and 241 security officers assigned to control the event. Over 300 people were treated for injuries onsite during the overall event. Seventeen people were transported to local hospitals, with one reported to be as young as 10. Many of those people suffered from cardiac arrest. The cause of death for the eight victims has not been determined. There are also rumors that some concertgoers were injected with drugs with no confirmations on such reports. The Houston Police Department is currently investigating the tragic incident.

“My job as the Chief of Police is to make sure that we find out what happened,” Finner told the press early Saturday morning. “We will treat it as an investigation because we don’t know. I have investigators out here on the scene. I’m sending investigators to the hospitals because we just don’t know, and we will find out. So, pray for these families. I think that that’s very important. Everybody in our city pray for these families and, and we gon’ get through it, but we’re gonna do an investigation and find out because it’s not fair to the producers, to anybody else involved until we determine what happened, what caused the surge. We don’t know, but we will find out, and is there anything criminal? We’ve heard rumors of people injecting some people with drugs, so, I want to check all that out.”

After the show, some people who were in attendance hopped on Twitter to relay their harrowing experiences. Many people talked about being trapped in the massive crowd and fighting for their lives to get free. Others reported seeing dozens of people passed out and bloodied, and even witnessing dead bodies on the ground.

The second day of the festival has been canceled. On Saturday morning (Nov. 6), The Astroworld Festival’s official Instagram account offered a statement about the incident.

“Our hearts are with the AstroWorld Festival family tonight,” the statement reads. “Especially those we lost and their loved ones. We are focused on supporting local officials however we can. With that in mind, the festival will no longer be held on Saturday. As authorities mentioned in their press conference earlier, they are looking into the series of cardiac arrests that took place. If you have any relevant information on this, please reach out to @HoustonPolice. Thank you to our partners at the Houston Police Department, Fire Department and NRG Park for their response and support.”

These rappers had some serious run-ins with the police.

This digital microscope streams the miniature world to your device, now at a special…