Trolls face bankruptcy after having to pay $150,000 to wedding planner after vile Facebook comments 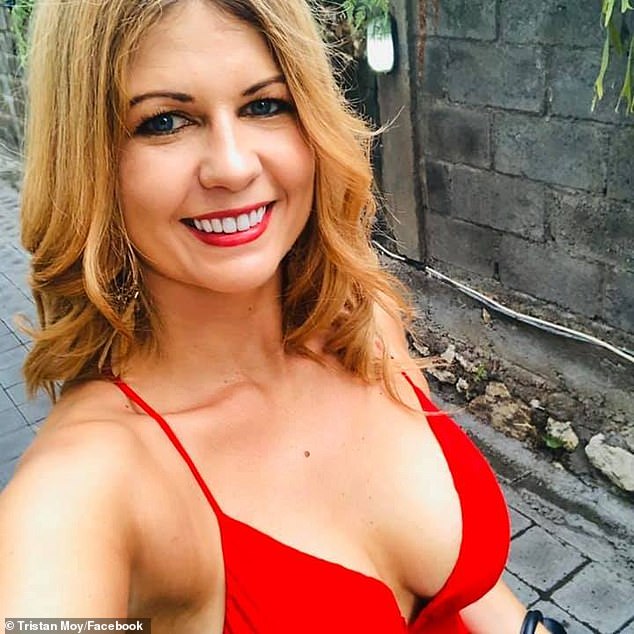 Two trolls who were ordered to pay $150,000 to a wedding planner after badmouthing her business online are now facing bankruptcy.

Tristan Moy, 33, from Brisbane, moved to Indonesia in 2014 to run a business arranging weddings in Bali for Australian tourists.

But she suffered ‘hurt and humiliation’ when two Australian women began posting salacious comments about her and the business on Facebook in 2017 and 2018.

The pair were earlier this month ordered to pay the huge sum after a defamation trial when a magistrate agreed they had defamed Ms Moy.

Wedding planner Tristan Moy, 33, (pictured) has won a court case against keyboard warriors who made defamatory comments about her business on social media between 2017 and 2018

But the pair didn’t have to be staring down the barrel of life-ruining bankruptcies –  they could have settled out of court for just $2,500 each.

Ms Moy offered both women to settle the case for barely anything, but the pair chose to defend their posts in court, the Courier Mail reported.

Magistrate John Smith then ordered Ms Isaac and Ms Smith to pay the legal fees of the wedding planner.

Ms Smith told the publication she offered Ms Moy $2,000 and a public apology but Ms Moy suggested to her what to write. 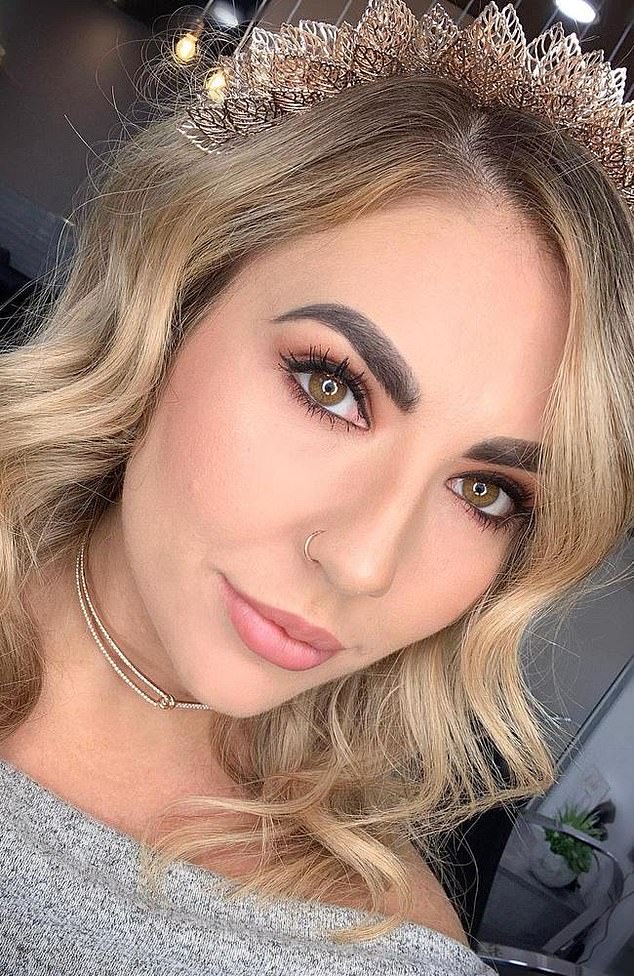 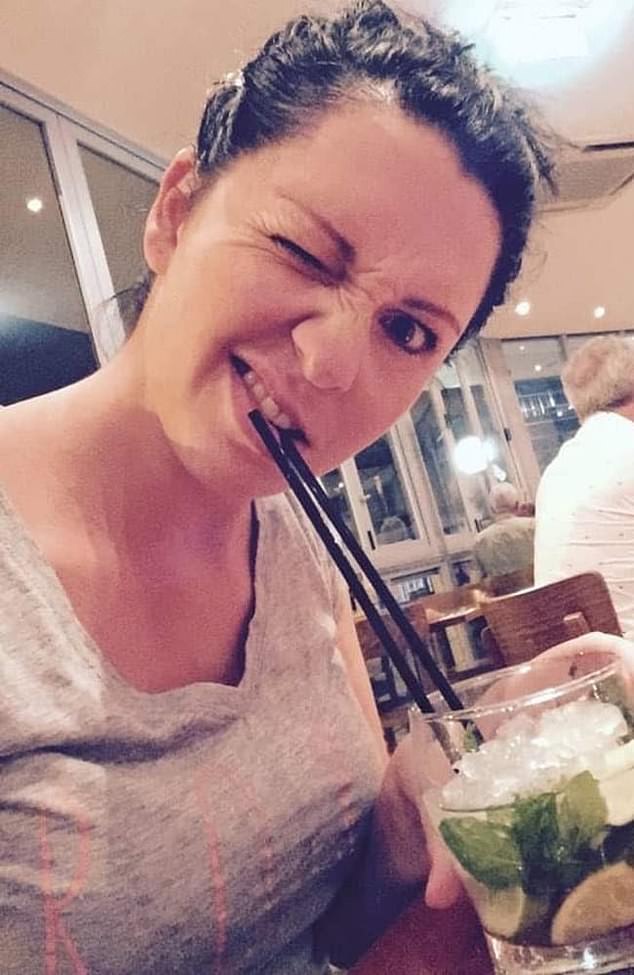 Ms Isaac also said she offered the wedding planner a public apology but the pair could not agree on a settlement.

Ms Moy was seeking $285,000 from the two women over the posts that suggested she was unprofessional, bullied her clients, and would try ruin their weddings.

Ms Isaac was a makeup artist and owner of a bridal Facebook page with more than 1,000 followers, which is where most of the defamatory comments were made.

‘I know I for sure wouldn’t hire someone to plan my wedding day who would sabotage another brides wedding day,’ she wrote.

She also implied the wedding planner had gotten Ms Isaac deported from Bali.

While a post by Ms Smith directly accused Ms Moy of ruining her own wedding, by trying to get the venue cancelled.

That was despite Ms Smith not having used Ms Moy’s wedding planning services.

Ms Isaac posted a total of four defamatory posts on the Facebook group between 2017 and 2018, even after the lawsuit was filed. While Ms Smith made seven posts. 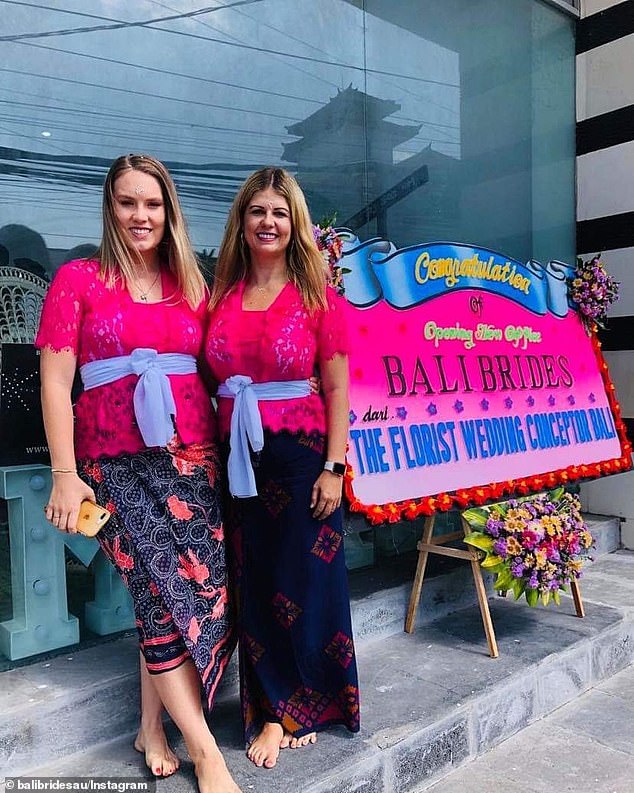 Tristan Moy, 33, from Brisbane, moved to Indonesia in 2014 to run a business arranging Bali weddings for Australian tourists 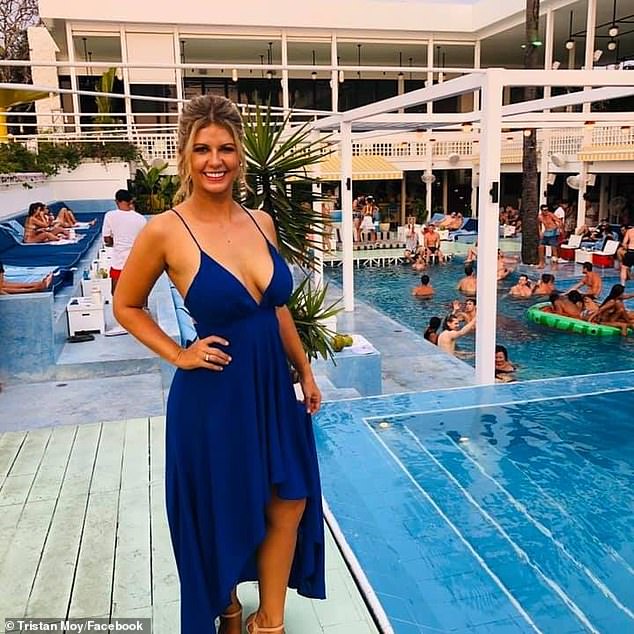 Ms Moy had been seeking $285,000 from the two women over the posts that suggested she was unprofessional, bullied her clients and would try ruin their weddings

She said it would send her bankrupt.

While Ms Isaac said she ‘felt sick to her stomach’ after hearing she had to pay $100,000 in damages over the incident.

Ms Isaac plans to appeal the ruling after admitting the harsh penalty would make her lose everything.

Ms Moy’s solicitor, Australian Law Partners’ Duke Myrteza, said the case is a warning to keyboard warriors about what they say online.

‘I expect there will be many more cases involving Facebook posts before our courts in the future,’ he said.

‘This case is a clear warning to everybody who uses Facebook or other social media platforms that anything defamatory you post online can have serious consequences.’