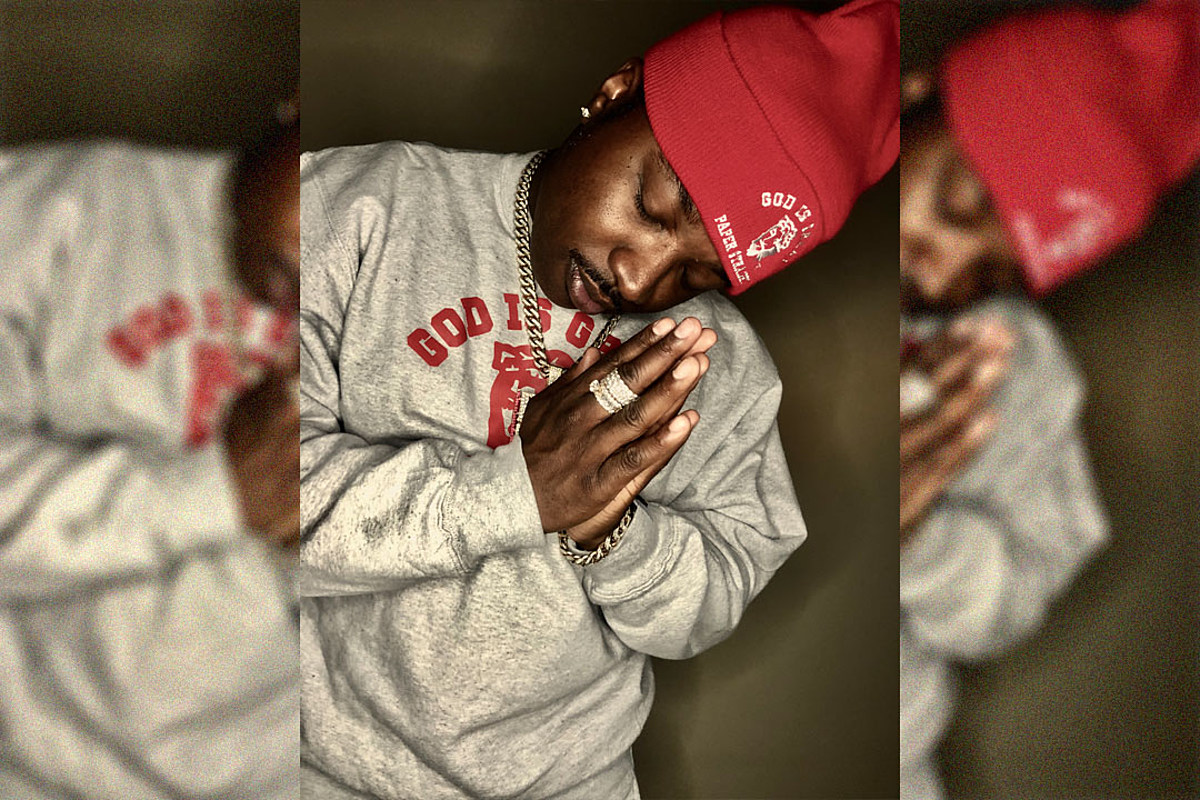 Chapters & Collections
Interview: Peter A. Berry
Editor’s Note: This story initially appeared throughout the Winter 2020 problem of XXL Magazine, on stands now.
Troy Ave has carried out the rap recreation’s Santa Claus for the earlier eight years, dropping off objects inside the kind of mixtapes every Christmas. The initiatives are part of his White Christmas sequence and performance Troy’s annual event, each one feeling like a snapshot of the Brooklyn artist’s life by the highest of that yr. Phoning in to XXL ahead of the discharge of his White Christmas 8 enterprise, Troy Ave takes a look once more at his franchise.

White Christmas
“When [White Christmas] was going on, I was just trapping. I was hustling hard. Trying not to take Ls during a drought. I was still going out of town. I was still doing illegal shit, so I ain’t never get to sit down and bask in the moment. We’d take the studio on the road, out of town in a hotel cooking up, I’m recording something for White Christmas real quick. Or I go back to my mama crib. I got the studio in the basement.

White Christmas 3
“[This is] when I felt like I could focus a lot. Like, Alright, this music shit starting to work. Now I wasn’t just playing in practice no more. I was playing in front of fans. I know people was gon’ be tuned in.”

White Christmas 4
“That shit came out after I came out of jail…I just remember the impact that it had after it dropped because that was the day after I got shot on Christmas. I had a condo at the time. So, it was like, I stepped up now. Now I owned an apartment… I recorded that shit in the crib.”

White Christmas 5
“I did a lot of that on the road. That cover…it was a collage of all the other White Christmas’. I was [like] ‘Fuck the world’ on that shit. That wasn’t a very Christmasy spirit. That one was like the Grinch.”

White Christmas 6
“That’s when I was discovering L.A. I was out there, I was loving that shit… I don’t even remember. All of these periods of my life, it got a cloud over it because it’s like, Damn, am I gonna go to jail?”

White Christmas 7
“I love the cover…it’s just a blur. At this point I was just doing it to not let down my fans. That’s what I was doing it for. ‘So True’ was my favorite record [on White Christmas 7] by far. I like those deep, reflecting records. Anything that’s deep that you could reflect on is fire to me.”

White Christmas 8
“The shit is just…it’s like nothing I ever did before. Shit is just different. It’s that Troy Ave shit. It’s that unexpected fire.”

Check out additional from XXL’s Winter 2020 problem along with our DaBaby cover story, an introduction to DaBaby’s Billion Dollar Baby Entertainment label roster, an interview with South Coast Music Group founder Arnold Taylor, who discovered and signed DaBaby, one amongst King Von’s last interviews, how the coronavirus changed hip-hop, we meet up with Flipp Dinero in What’s Happenin‘, Rico Nasty talks about rediscovering who she is as an artist, Marshmello reveals the rappers he wishes to work with in Hip-Hop Junkie, Show & Prove interviews with The Kid Laroi, Flo Milli, and Iann Dior, we take a extra in-depth check out how rap music gets leaked, producer LilJuMadeDaBeat shares how he made Megan Thee Stallion’s hit song “Body,” Kash Johns, founder of Winners Circle Publishing, discusses what makes a hot producer, get to know hip-hop’s hottest new collective, Spillage Village and additional.