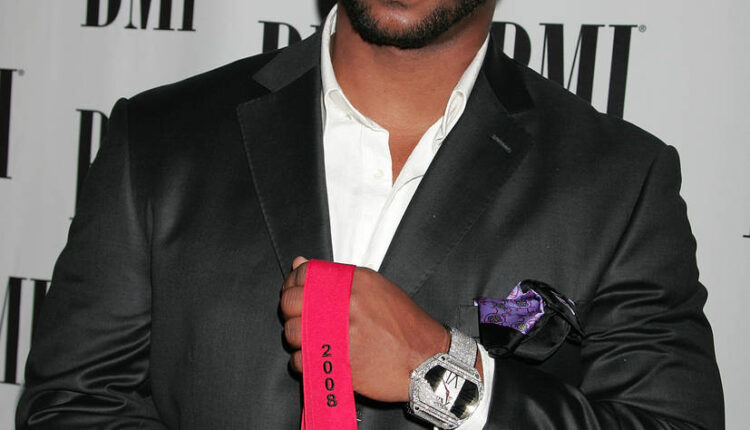 The producer supports President Trump’s reelection and has taken heat for his political stance.

The 2020 Election campaign trail is blazing as President Donald Trump has landed in Atlanta, and his roaring crowd of supporters was happy to see the Republican candidate give a rousing speech. We never know what to expect when Trump takes to the podium, but his visit to the ATL caused a stir in the hip hop world after the president gave a shout out to rapper and producer Polow Da Don.

Polow Da Don has produced tracks like Nicki Minaj‘s “Anaconda,” “Buttons” by the Pussycat Dolls, and “Love in This Club” by Usher. He’s worked with some of the hottest artists in rap and hip hop, so some people were surprised to learn that he supports Trump. During his rally, President Trump noted that Polow Da Don was in the audience and then said, “You know Don King used to call me ‘The Don.’ He still does, actually.” It didn’t take long for the clip of Trump’s shoutout to hit social media, and soon, it was shared repeatedly through all platforms.

The producer has previously rallied for Trump and it’s only now that the masses have taken notice. Many have brought up controversies of his past, including when he proclaimed himself to be “King of the White girls” over a decade ago. You can check out the clip of Trump along with responses from the public below.