Trump Is First President to Be Impeached Twice, Rockers React 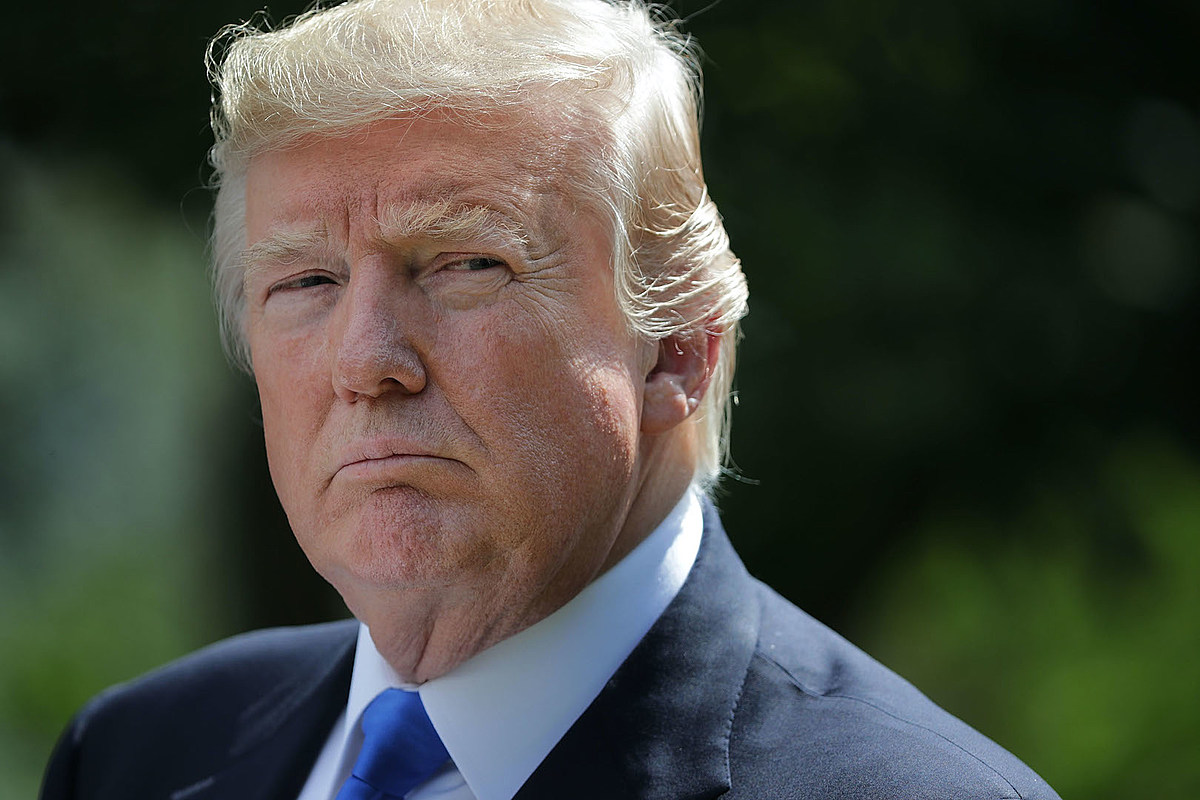 Late Wednesday afternoon (Jan. 13), it was revealed that President Donald Trump had been impeached a week before he was set to leave the office of President. This latest infraction relates the Trump’s role in the riot that occurred at the U.S. Capitol building last week.

The House of Representatives charged Trump with high crimes and misdemeanors for inciting the insurrection. It ended up in a 232-197 vote, with all the Democratic representatives and 10 of the Republican representatives voting in favor of the impeachment.

The four-page article of impeachment argued that Trump continually fed his supporters false information about widespread fraud related to the 2020 election, claims that were repeatedly struck down in the courts, and then urged them to march on the Capitol on Jan. 6, the same day that Congress was planning to certify the vote that would make Joe Biden the 46th President of the United States. The ensuing riot that took place ended with five people dead.

In the aftermath, Democrats urged Vice President Mike Pence to invoke the 25th Amendment to remove Trump from office but Pence declined, leading to the impeachment proceedings to continue.

With the House of Representatives now having voted to impeach Trump, the next move will be to send the article to the Senate who will have to start a trial and vote on whether to convict Trump.

As you might expect, the impeachment, which is the second impeachment against Trump during his presidency, has elicited plenty of reaction including from members of the rock and metal world. Check out a sampling of the comments below:

Phil Labonte, All That Remains

Don Jr. and Kimberly Guilfoyle ‘are also moving to Florida’

AKA Shares Future Plans For ‘The Braai Show With AKA’

Covid alert is DOWNGRADED to stage 4 as circumstances fall