Trump Is Holding Half the Country Hostage 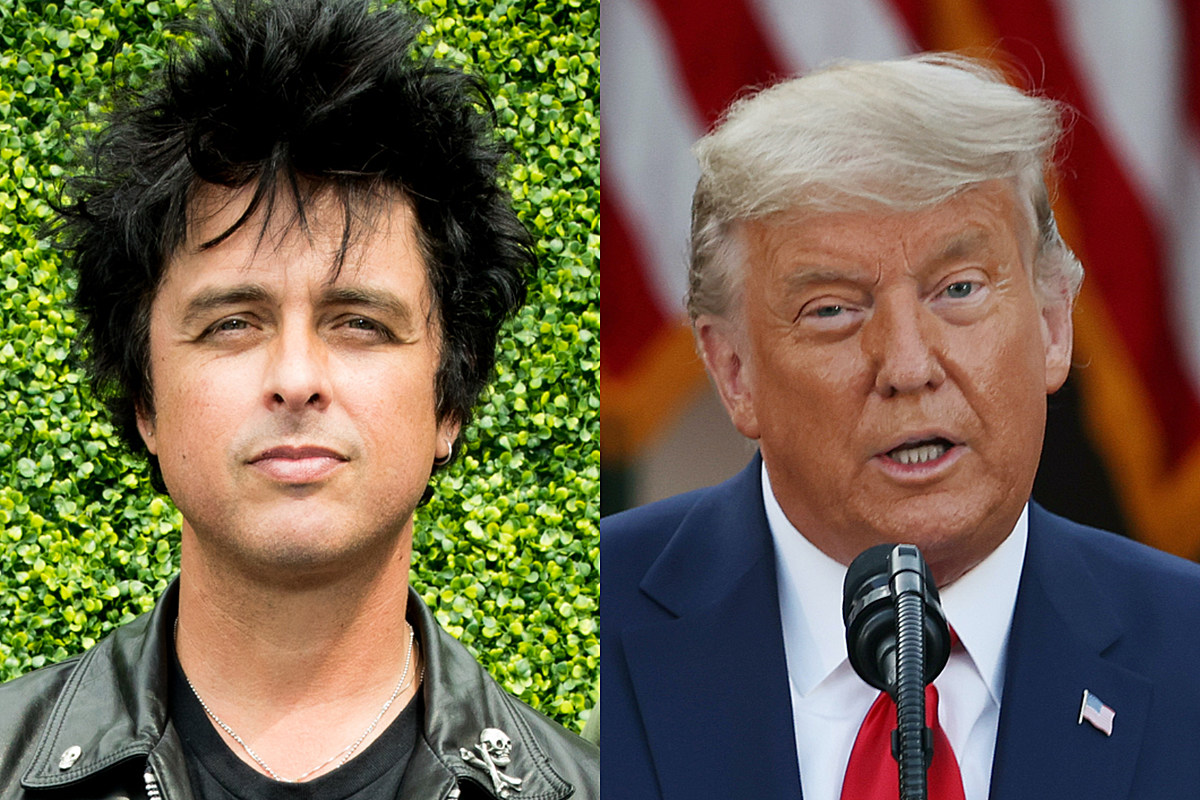 Green Day bandleader Billie Joe Armstrong recently offered his view of the United States in the immediate aftermath of this month’s presidential election between Donald Trump and Joe Biden. And it’s one that posits Trump as the political hijacker of 50 percent of the American populace.

But as to which portion of the U.S. public the musician meant, he left that up in the air.

The ambiguous perspective isn’t surprising considering Trump’s unprecedented actions over the last few weeks. The presidential incumbent has refused to concede and has taken to challenging election tallies even after Biden’s popular-vote lead of over 5 million, as the New York Times reported.

To Armstrong, that means he thinks “it’s inevitable that Trump has to leave,” as the rocker told the NME, but that “he’s holding half of the country hostage.”

Armstrong added, however, that he “can’t figure out which side [Trump has captured] — whether it’s the people that support him or the people that hate him? It’s a waiting game at this point to get him out, then the temperature will lower a little bit more.”

The British music mag’s chat with the Green Day frontman came as the rocker prepares to release the album No Fun Mondays, a collection of cover songs the entertainer tackled throughout this year as the coronavirus pandemic brought touring and other music industry activities to a standstill.

Of the album, Armstrong said it mainly encompasses “songs that feel rare or at least rare to other people. Young Green Day fans have never heard a song like ‘Kids In America.’ I don’t know how that’s possible, but they’re able to get turned on to different things.”

Green Day themselves only just released their latest studio album back in February. But a few months after that effort dropped, Armstrong reported that he had already written six new songs while in quarantine.

Does this mean the musician’s covers album points the way to even more new material from Green Day?

“I’ve been writing a lot,” Armstrong added. “I’m always putting something together, whether it’s a full demo in my small studio or just some voice notes on my phone. The great thing about this is that if I ever feel creatively blocked, I can just do a cover — just to keep the momentum going.”