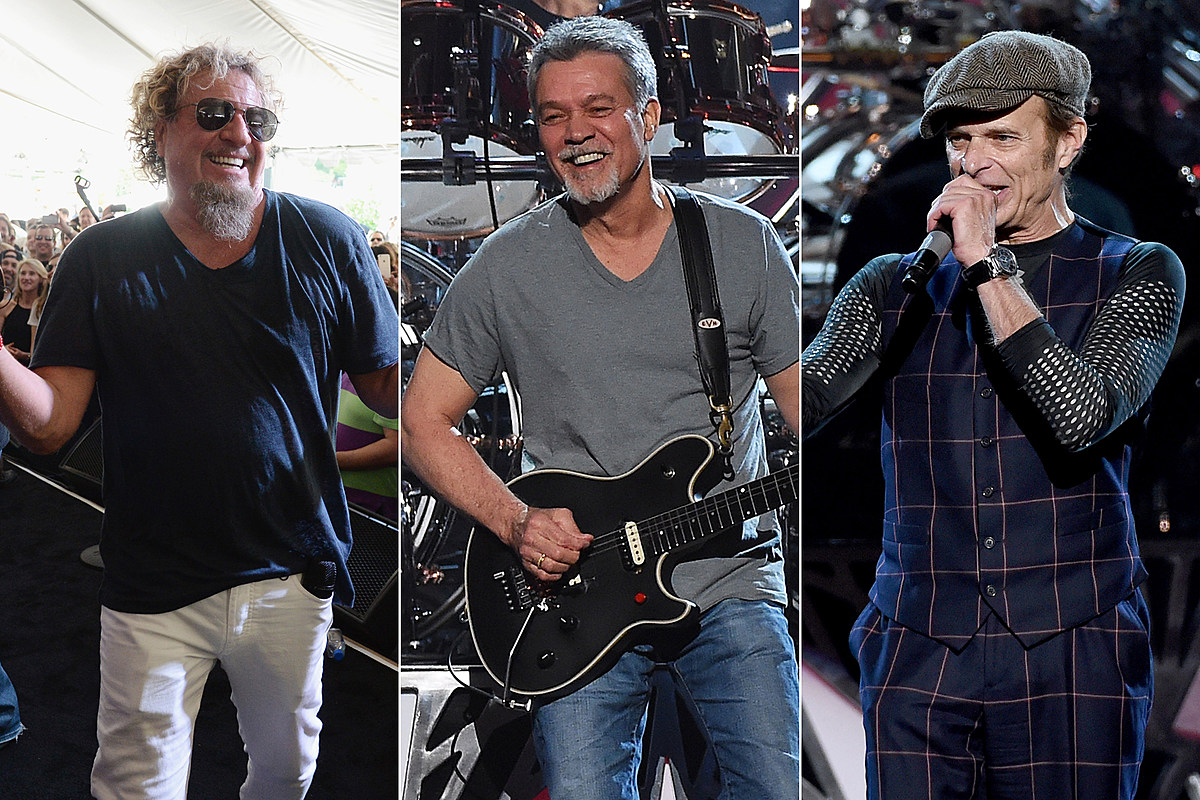 Van Halen‘s history with their frontmen has been well documented, but despite past disputes there had been an idea to construct what Wolfgang Van Halen described as “a kitchen sink tour” with longtime frontmen David Lee Roth and Sammy Hagar.

During an appearance on SiriusXM’s Howard Stern Show, Wolfgang revealed to the host that his father Eddie Van Halen had considered an all-encompassing tour that would have included both singers, had the return of bassist Michael Anthony and there was even talk of bringing back the band’s third lead singer, Gary Cherone.

“If only things had been better, it would have been amazing,” said the Van Halen bassist. But, Eddie’s health setbacks kept the tour from ever taking place.

Shortly after Eddie Van Halen’s death, band manager Irving Azoff confirmed that the oft-rumored Van Halen tour of 2019 was expected to include the return of Anthony to the band. Sammy Hagar also revealed that he had reconnected with Eddie Van Halen before his death.

Eddie’s son also revealed to Stern that the guitarist had “a shit-ton of tapes” of unreleased material, but that it would take some time to sort through to see if there is any material worth releasing. He added, “That’s not the priority right now. I can’t put a timeline on it. There will be a time we go through it. Not for the foreseeable future.”

Wolfgang Van Halen appeared on Stern’s program to reveal the new song “Distance” from his upcoming Mammoth WVH solo project. The song came with a video that is sure to elicit more than a few tears as it serves as a tribute to the relationship between father and son. Proceeds from the song will go to the Mr. Holland’s Opus Foundation, which helps fund music programs in schools.