Waka Flocka on People Recording Themselves Helping the Homeless 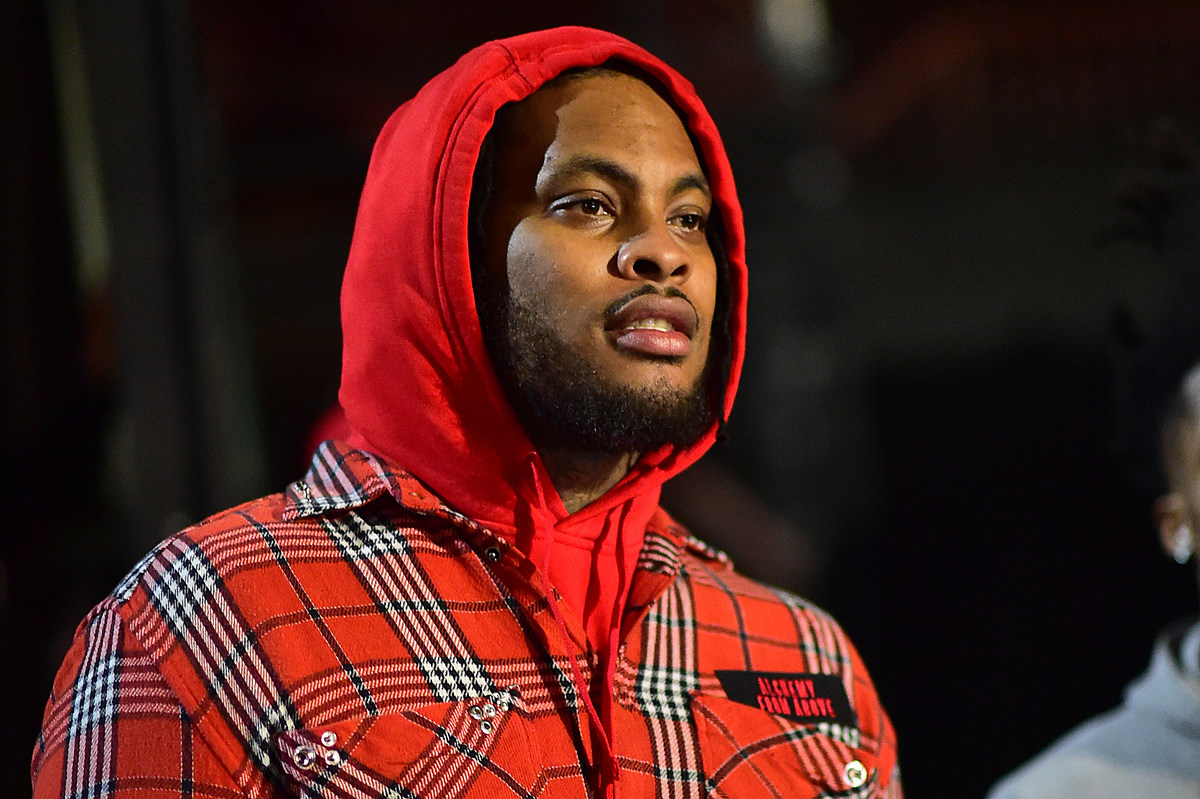 Waka Flocka has shared his ideas on individuals who document themselves serving to the much less lucky.

In a social media video, which started circulating on-line on Sunday (Feb. 28), Waka spoke out towards those that really feel the necessity to document their good deed of helping or feeding the homeless.

“You know what?,” Waka started within the clip. “When I do good deeds, I don’t never record or take pictures because why would I catch a person at they lowest point in life? And plus, I don’t need a visual of what I did right. I got to experience it and that shit is the feeling and that’s something you can’t take from me. You know what I’m saying? [Or] take from them. That’s a real human trait. So, to see anybody marketing they self feeding the homeless or feeding somebody that needs help, to me, you corny as fuck, man.”

He added: “I just gotta tell you that.”

He does, nevertheless, have a actuality TV present along with his spouse, Tammy Rivera, referred to as Waka & Tammy: What the Flocka, which airs on WE community later this month.

Rema Set To Release The Visuals for ‘Bounce’