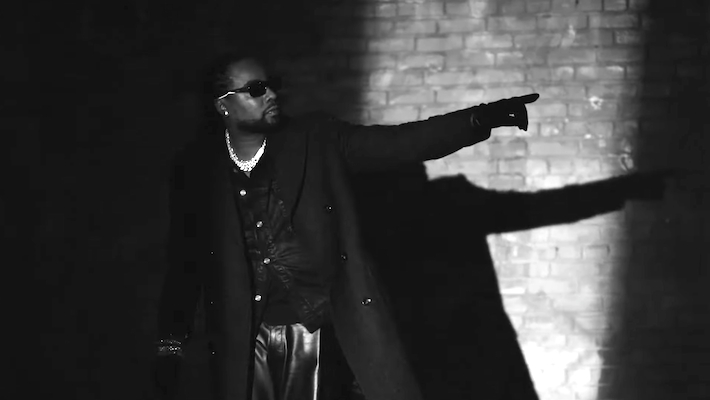 Wale is back with another confessional, emotive anthem to play when you’re alone in your room at 3 AM after a few too many drinks. In “Flawed,” he admits that “everybody flawed, I could never need you,” but that he wishes the object of his affection well despite breaking things off. “I could never hate you,” he sighs, “You cool with everybody, guess I’m everybody too.” Meanwhile, guest rapper Gunna praises the loyalty of a potential paramour but says “I couldn’t see me house wifin’ you.” “Flawed” also marks the two dreadlocked rappers’ first collaboration, arriving with a stylish, black and white video that shows off their shared gift for dressing up.

While Wale is a year removed from his last album, 2019’s mature Wow… That’s Crazy, he’s kept himself visible throughout the year, mainly through a string of collabs with longtime friends like Big Sean and IDK. He also released an EP, The Imperfect Storm, and continued to support Wow… with the statement video for “Sue Me” after cutting his tour for the album short.

On the other hand, Gunna has been dropping video after video for his own album, Wunna, highlighted by “Blindfold” with Lil Baby and “Dollaz On My Head” with Young Thug. Meanwhile, his list of feature verses includes the intensely viral “Lemonade” by Internet Money, “Fox 5” with fellow YSL rapper Lil Keed, and “Blind” from DaBaby’s deluxe version of Blame It On Baby

Watch the “Flawed” video above.