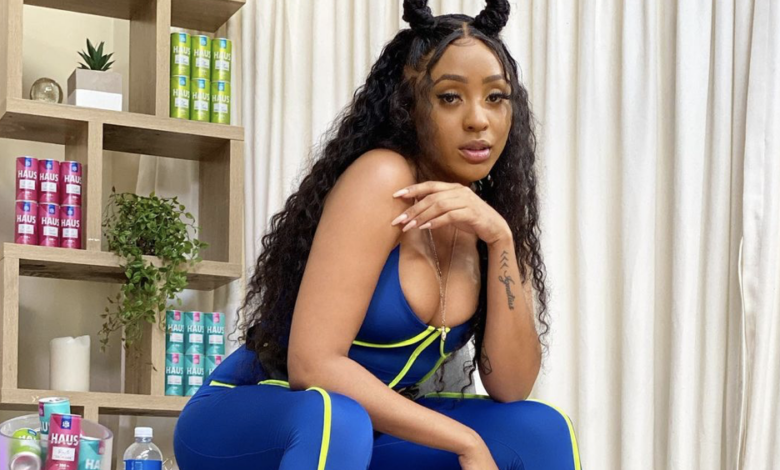 Watch! Nadia Nakai Announces Newly Produced Music Show The Naked Room. Bragga is building her legacy one major move at a time and the rapper has recently announced the exciting news of her music show titled The Naked Room.

Taking to twitter, Bragga shared a clip of what to expect on The Naked Room where she will be sitting down with some of the hottest local hip hop MC’s and have them perform some of their most loved hits on the show.

Nadia has partnered with Haus Wine and her very own production company, Bragga Productions to create the show containing a total of 8 episodes and will be premiering on November 25th on Channel O .

In the clip, Nadia can be heard saying the inspiration behind exploring other career avenues is because she wants to create a legacy and also secure the bag.

The show will be seeing some of SA’s elite heavyweight rappers blaze the mic such as Stogie T, Gemini Major, Stilo Magolide and the boss lady herself.

Nadia has made the most of 2020 despite of the lockdown having released her documentary on Showmax, not to mention her new deal with Hunters Dry for their new Red Apple flavour and now Sis is putting on her producer hat as well.

Needless to say that Bragga clearly got this year in the bag!!