What Can I Do if My Child Was Sexually Assaulted? – The Haitian Times 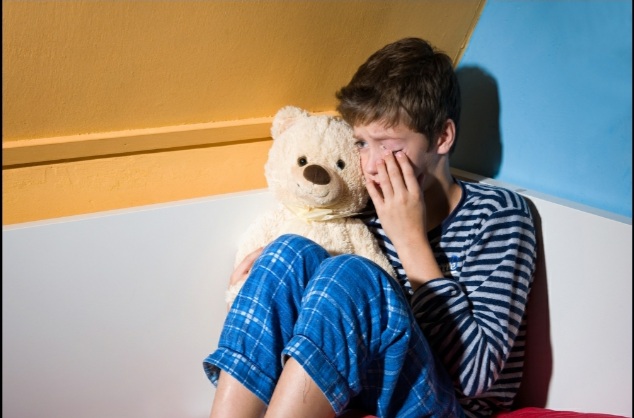 The first thing you should do if your child tells you that they have been sexually assaulted is to tell them you believe their account and thank them for being brave and coming forward. Let your child lead the conversation, and resist the urge to bombard them with questions at this point, no matter how badly you want answers.

Learning that your child has been sexually assaulted is a difficult experience that can leave you feeling angry, confused, and helpless. You may feel overwhelmed by guilt and be wondering if there was something you could have done differently. You can’t go back and change the past, but there are still steps you can take to help your child now.

The best way to help your child at this point is to learn how to deal with your negative emotions and stress so you are in a helpful emotional place. Just as they do in most other areas of life, your child will be looking to you for guidance and cues about how they should feel. By modeling healthy behavior, you can help your child come out of this healthy and whole.

Child sexual assault can include anything from unwanted touching to rape. Approximately 3.5 million suffer from abuse every year (source). Children may be coerced into allowing the assault through bribes, tricks, or manipulation. Some perpetrators use force, violence, and threats to assault children, making them fear for their own lives and the lives of their family members.

These facts about child sexual assault are sobering, but they shed a light on exactly how common this type of sexual abuse is. This is such a widespread problem that one in three girls and one in five boys will be sexually assaulted by the time they are eighteen. Here are some more child sexual abuse facts:

Many people are surprised to learn that sexual abusers are usually family members, friends, or acquaintances. They can also be trusted figures like scoutmasters and priests. The stereotypical “stranger danger” attacks still happen, but they’re not the most common scenario even if they do often make it into the news.

How Your Child May Feel About Their Assault

Your child may be experiencing conflicting emotions about their assault. They may feel guilty because they didn’t stop the attack or they may feel responsible for it. It’s important to let them know that what happened wasn’t about them —it was about their abuser’s anger and need to control someone vulnerable and helpless.

Another reason children may feel guilty about their sexual abuse is the fact that they may like spending time with their abuser even though they did not want the abuse. This could happen when the child had a “fun” relationship with their abuser prior to the abuse. Some abusers have fun with the child as part of the grooming process.

If your child is ashamed and embarrassed, let them know that there was nothing they could do to stop their abuse and it was not their fault. One way you can show them who was at fault is by reporting their assault to the police.

Making Sure Justice Is Served

You have the right to pursue civil and criminal charges against the person who sexually assaulted your child. Putting your child’s attacker behind bars sends a strong message that what they did was wrong and they are the only responsible party. It will also prevent other children from being sexually assaulted by the perpetrator.

Any money you win in a civil suit will not take back what happened to your child, but it can help cover the cost of therapy or any medical bills. Your family may also be able to collect damages for your pain and suffering. This can all help your child to move forward from this inexcusable violation.

US COVID-19 hospitalizations surpass the April peak by 17%