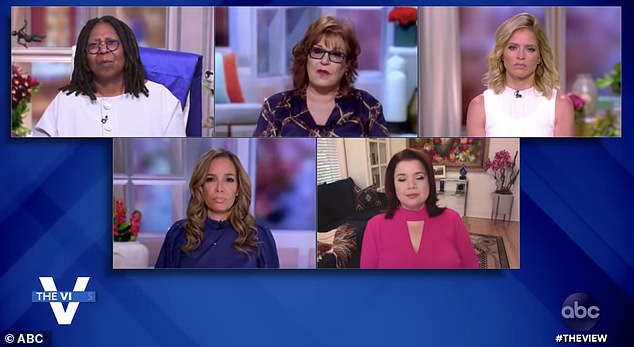 Doubts over the diagnosis swirled during a segment from Thursday’s episode, which discussed the Trump administration’s push for herd immunity despite Dr. Anthony Fauci blasting the measure.

Goldberg explained that she was skeptical over Trump’s recovery after he was admitted into Walter Reed Medical Center on October 3 and discharged two days later. He revealed his diagnosis on October 2.

Physicians announced Monday that Trump, who said contracting the virus was a ‘blessing from God,’ had been cleared after testing negative on ‘consecutive days.’

He’s since hosted a series of campaign rallies across the country ahead of the November election.

‘I’m starting to feel like, really?’ Goldberg said. ‘Because I just feel like…[Trump] is the only person on the face of the Earth … and if you’re comparing yourself to Jesus, you’re saying five days, that’s all it took.’

‘People still haven’t been able to get out of the bed. So I don’t know. I just feel weird about it.’

According to John Hopkins Medicine, individuals with mild to moderate cases appear to recover in one to two weeks.

Those with severe cases could take up to six weeks or more to get rid of the virus. 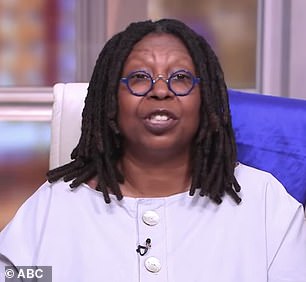 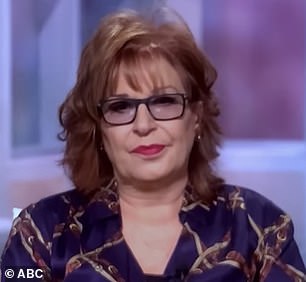 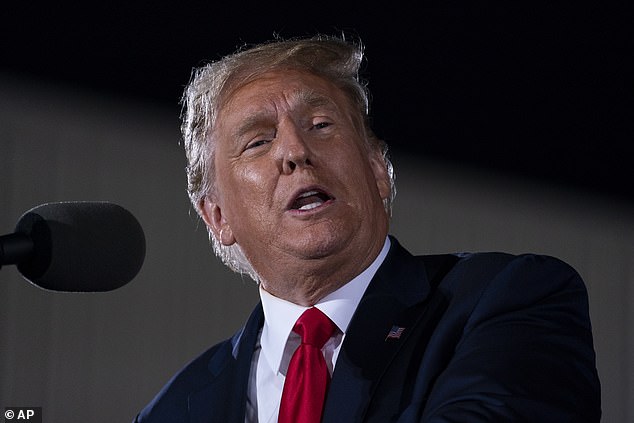 Behar, a noted critic of the Trump administration, told Goldberg that she agreed with her.

‘He’s a liar. Why would you believe anything he says?’ she added.

Co-host Sunny Hostin, 51, chimed in with her theory that Trump’s quick recovery was due to his access to top-notch health care.

‘They don’t have access to the same drugs,’ Hostin said. 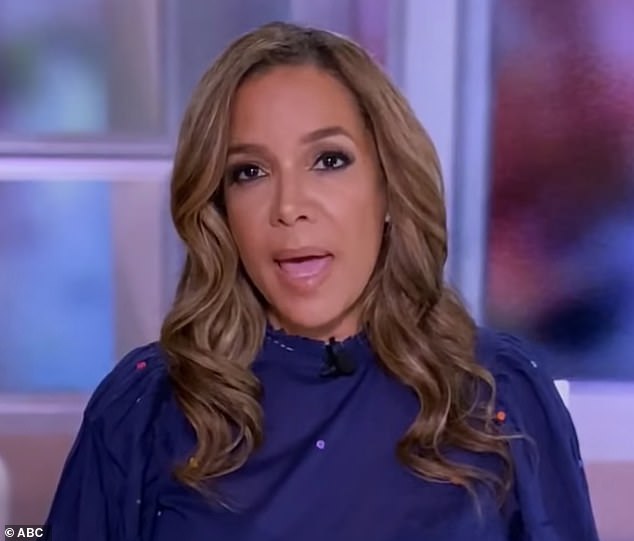 Sunny Hostin (pictured), a senior legal correspondent, suggested that Trump’s fast recovery was because he had access to the best health care

During his stay at Walter Reed Medical Center in Bethesda, Maryland, Trump was treated with an experimental cocktail antibody from the biotech company Regeneron.

He also took Remdesivir, the controversial Ebola drug, and the steroid Dexamethasone. Trump was placed on supplemental oxygen, as well as administered more widespread drugs like aspirin.

‘It’s not about the drugs,’ Behar replied. ‘He’s a liar. How can you believe anything he says?’

Goldberg added that ‘it’s hard to trust him, it’s also hard to go with it and I hate feeling like that.’

As of mid-October, the United States continued to lead the world in COVID-19 cases and deaths. 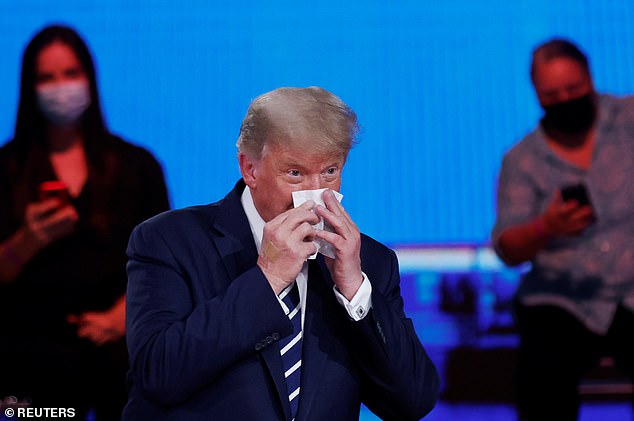 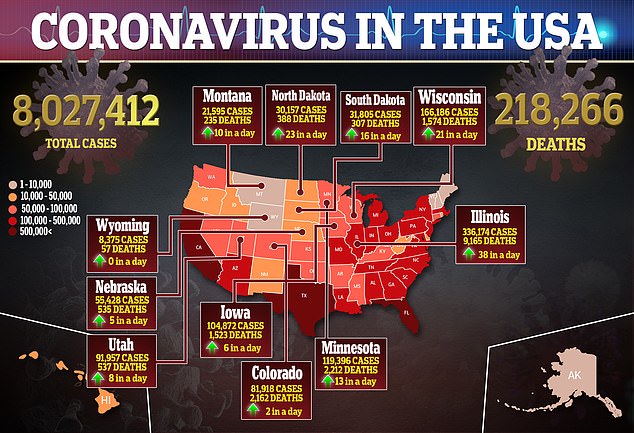 The number of infections has surpassed 8million and the death toll has topped 218,000.

Hostin, a senior legal correspondent, said she was dismayed that Trump utilized his son’s individual diagnosis as justification for reopening schools across the country.

On Wednesday, Trump once again suggested a false narrative that young people are virtually unaffected by the virus during a campaign stop in Des Moines, Iowa.

‘[Barron] had it for such a short period of time, I don’t even think he knew he had it,’ said Trump.

Hostin pushed back and pointed out that young people could inadvertantly become Covid superspreaders. 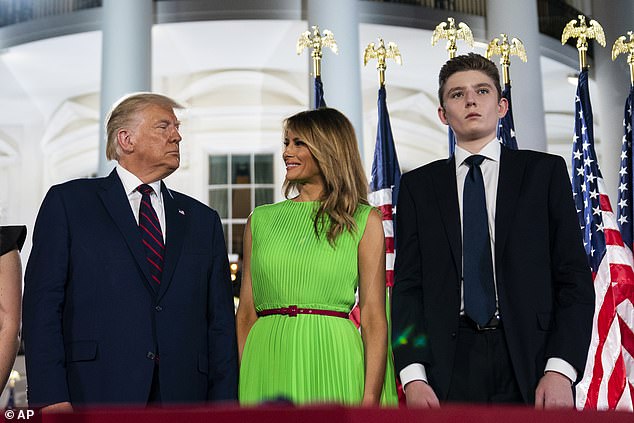 ‘What we do know now about young people is that they could be superspreaders, some of them to have symptoms and die from it,’ she said.

‘While they may be asymptomatic, they come home to multi-generational households and then they infect their parents and their grandparents and those people don’t have access to the type of treatment that Donald Trump had, which was $100,000 worth of experimental drugs, treatment that isn’t available to the everyday person.’

With less than a month before the contentious November election, the White House has erupted with a COVID-19 outbreak that includes more than two dozen people.

Following the revelation that Hope Hicks tested positive on October 2, President Trump announced his diagnosis and others quickly followed.

A number of members from Trump’s inner circle attended the event and subsequently contracted the virus.

Breaking Live: 3 Dead in a Knife Attack in Nice, France