Why a significant number of Australians say they will never retire 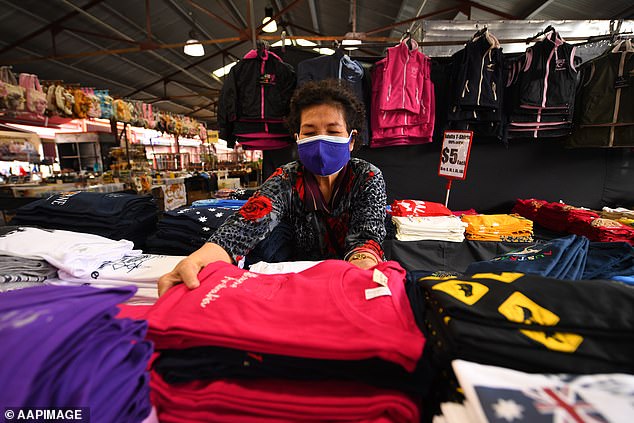 A significant number of Australians fear they will never get to retire with a majority of people in their late sixties now still working.

Australians are being urged to have more than $500,000 in superannuation to retire comfortably but that goal is becoming a lot harder as wages growth stagnates.

In 2021, less than half or 49 per cent of Australians had retired by 65, new data from the Council on the Ageing showed.

That means more than 600,000 people in their late sixties are now still working.

One in four older respondents to the survey feared they would never retire.

A significant number of Australians fear they will never get to retire as even more older people keep working. In 2021, less than half or 49 per cent of Australians had retired by 65, new data from the Council on the Ageing showed. Pictured is a woman a Queen Victoria Market in Melbourne

‘Whilst there are many reasons that older people may continue to participate in the workforce, this study indicated that financial security and income were a key driver,’ the report said.

Older people were poorer financial security were more likely to delay their retirement by two years.

Under employment is a growing problem with the proportion of those aged 65 to 69 wanting more paid work doubling to 31 per cent from 15 per cent in just three years.

For a comfortable retirement, the Association of Superannuation Funds of Australia recommends a single person have $535,000 saved up, based on the pension age rising to 67 in 2023.

But the Grattan Institute think tank said $150,000 would be enough for someone who owned their home by retirement, arguing someone on a median salary close to $60,000 was unlikely to want a more lavish lifestyle later in life. 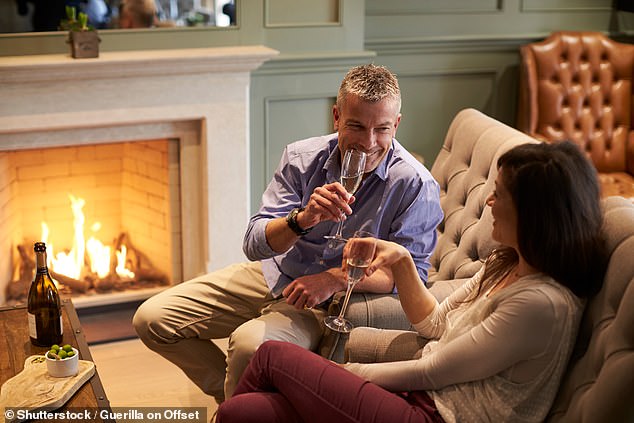 As recently as 2018, 60 per cent of people in this age group had retired. One in four older respondents to the survey feared they would never retire. Pictured is a stock image

Those who have to continue working face hurdles getting a job with 26 per cent of those over 50 face age discrimination when looking for a job, up from 22 per cent in 2018.

‘Too many are accustomed to laughing off incidents of ageism as relatively trivial, but we know it’s doing real damage to millions of Australian lives,’ she said.

‘We need to stop shrugging off incidents of ageism and start calling them out.’

The Council on the Ageing hired Newgate Research to conduct a 20-minute, online survey with 2,830 people aged 50 and over in February 2021.