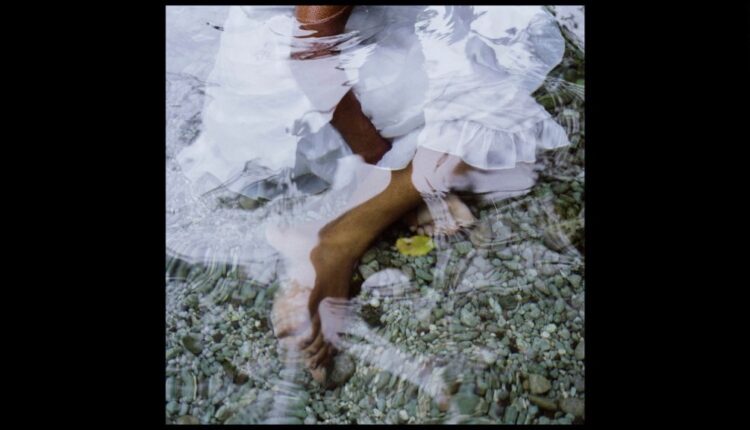 Those who suffer acts of rape, sexual abuse, sexual misconduct, or domestic violence do not know they are victims because the Haitian society raises them to believe that they must bow to the demands of men in positions of authority. Or that they must give their body when they want to receive good graces from him. This practice transforms men into executioners and allows them to act entitled to the disadvantages of the rights of children and women.

Although this tendency is a deeply rooted tradition, in no society should these behaviors be normal, moral, or legal. Yet, our society accepts them so wildly that our most popular artists publicly revered them in our hip-hop under the refrains of “Madan Papa, Fè Wanna Mache, Gra pou m Manje w.”

From the age of their innocence, they grow up with a man who calls them “mennajmwen, ti madanmwem, ti bouboutmwen” while their parents accept that they remain close, run errands or do housework for the man who is only waiting for the favorable opportunity to abuse them.

Hypocritically, the parents know of the abuse, but they say nothing as these behaviors continue to unfold under the watch and the knowledge of the whole community. That same practice happens to girls in domestic servitude, where the man of the house takes advantage of their naivety and molests them without fear of being prosecuted by the justice system or chastised by society.

Instead of accusing her husband, the wife slanders the little maid with all possible and unimaginable names. When she is pregnant, her aunt returns her to her parents. Another one replaces her and the cycle goes on and on under the marital roof and the blessing of society where it is business as usual.

Did you know that many boys have had their first sexual experience with little maids? Did you also know that many bad thugs and bad b**ches roaming the streets are the sons and daughters of certain big Ceasars of the place? Or the grandsons or granddaughters of some great notables of the city?

The girl who is raped or abused by the perverted uncle or the depraved husband is victimized again by her teacher who offers her the exams to pass to the upper classes. She is again abused by the boss who offers her a job or a promotion, providing that she open her legs. This is because society tells her that she has to be the boss’s mistress to be a secretary, to get a promotion, or to have a place at the table.

Most disconcerting is that even the married woman prostitutes herself to obtain perks she thinks she doesn’t deserve or incentives that society tells her that only her vagina can give her. Sadly, society teaches boys that girls are capricious and as such, they must keep attacking them until they agree. Spoiler alert: they do not agree to have sex with you, they agree not to resist you anymore. They do not give you their consent and besides, some of them do not even have consent to give you.

When someone comes forward to lodge complaints or denounce the behavior of the man in a position of authority, the justice system mistrials or does not judge for lack of evidence and the fact that it does not intend to embark on great legal acrobatics, lengthy moral stunts, and elongated mental trapezoids to find victims. It is not that there are no victims or that it is impossible to find any. Rather, the law does not empower women to get out of the deeply rooted cultural manipulation that makes them prey and men their natural predators.

Some of them are indeed victims, but when they want to come forward, society shuts them down or muzzles them. Or quite simply, their executioners promise to fire them, send them back to their parents, kill them, or threaten the lives of their close relatives. Worse, even their parents demand that they remain silent so that they retain the benefits that the family can never offer them.

Institutions encourage this kind of behavior because all employees know that this secretary is going to be or is the boss’s mistress, that the boss’s wife hates this secretary, and that two women are arguing over more authority in the office because they both sleep with the boss. The woman who refuses to sleep with her boss, sometimes even with several bosses, is unemployed or without promotion because the Haitian administration does not advocate for the intellectual and moral valorization of women. It does not advocate against the culture that sanctions sexual harassment, rape, sexual misconduct, hostile environment and unwanted advances.

The Haitian penal code punishes rape and sexual abuse. It goes so far as to speak of an age of innocence that it has not effectively defined. However, the judges and the lawyers are not too keen to conduct investigations or trials without allowing themselves to be influenced by this immoral, unjust, unfair, debauched, vicious, and arbitrary reality that reduces the woman to the level of “thing” to be abused, ridiculed, humiliated, traded, or given as a gift for the good pleasure of the man.

Besides, human rights organizations do not have sexual literacy programs to protect the identity of victims, enable them to speak out without retaliation, and receive medical and mental care after they experience sexual assault.

Since the victims do not know they are victims, what strategies do we owe them so that they become the responsibility of the justice system and human rights organizations? How can we reeducate society so that the judicial system severely punishes the offenders? How can we engage as a whole to fight sexual assault and domestic violence so that these kinds of perverse behaviors no longer occur in our society, or any other society for that matter?

At this point, are we not inclined to admit, without exonerating these men, that it is the Haitian tradition that handicaps the work of the justice system by creating this immoral, sexist and inhuman practice that empowers the culprits and springs up the victims?

Bobb Rousseau holds a Ph.D. in Administration and Public Policy with specializations in Public Law and Managing Local Government. Dr. Rousseau firmly believes that the Haitian diaspora in the United States is at a prime stage to build an attractive political force that can shift U.S. immigration, diplomacy, and humanitarian aid to Haiti and to advance the Haitian agenda around the world.

Caris LeVert Out Indefinitely After “Small Mass” Found On Kidney