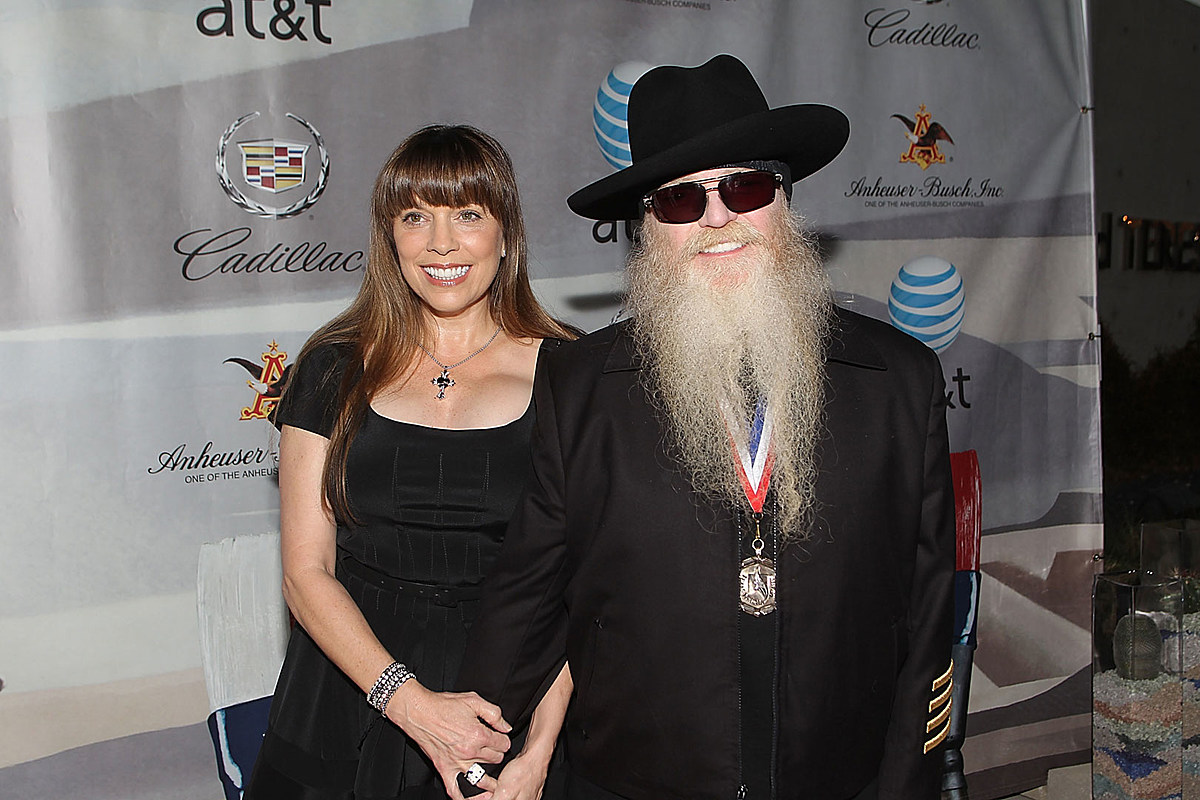 ZZ Top‘s Billy Gibbons has kept fans in the loop following the July 28 death of his longtime bandmate Dusty Hill, and now the bassist’s widow Charleen McCrory is having her say.

McCrory offered her first public comments since Hill’s death last week in a social media posting, expressing to fans, friends and colleagues her thanks for their “overwhelming outpouring of love” concerning her late husband.

“He was the kindest, most gentle and caring man a woman could ever Hope to find in a lifetime. Many don’t believe in fairy tale marriages but Dusty and I truly lived one! We were inseparable,” stated McCrory.

As many fans know, Hill had recently bowed out of ZZ Top’s 50th anniversary tour after a couple of shows, realizing the need for treatment while dealing with a variety of health woes. “The plan was for another round of physical therapy, with a different approach, to help his chronic bursitis,” she explained. “The plan was he would return to the second leg of the tour in September.”

While it was initially reported the musician had died in his sleep, McCrory offered a different account, explaining, “He woke me up and we talked and as he was sweetly chatting with me he suddenly stopped and he was gone in an instant.”

“So, while I feel numb and lost and alone and in a million pieces, I know he will always be with me in my heart and soul and I will join him when the Lord calls me home to be with them,” she continued. “It is my hope you will always keep him in your hearts. He loved his fans and always remembered that without fans music is not heard. So, know he truly appreciated each and every one of you.”

McCrory revealed that Hill would be laid to rest today (Aug. 3) and she had a simple request for fans. “I would ask that you look to the heavens at noon and wish Dusty Godspeed.”

Nothing to report, Chris? Brother of Gov. Andrew Cuomo fails to mention the biggest story of the day