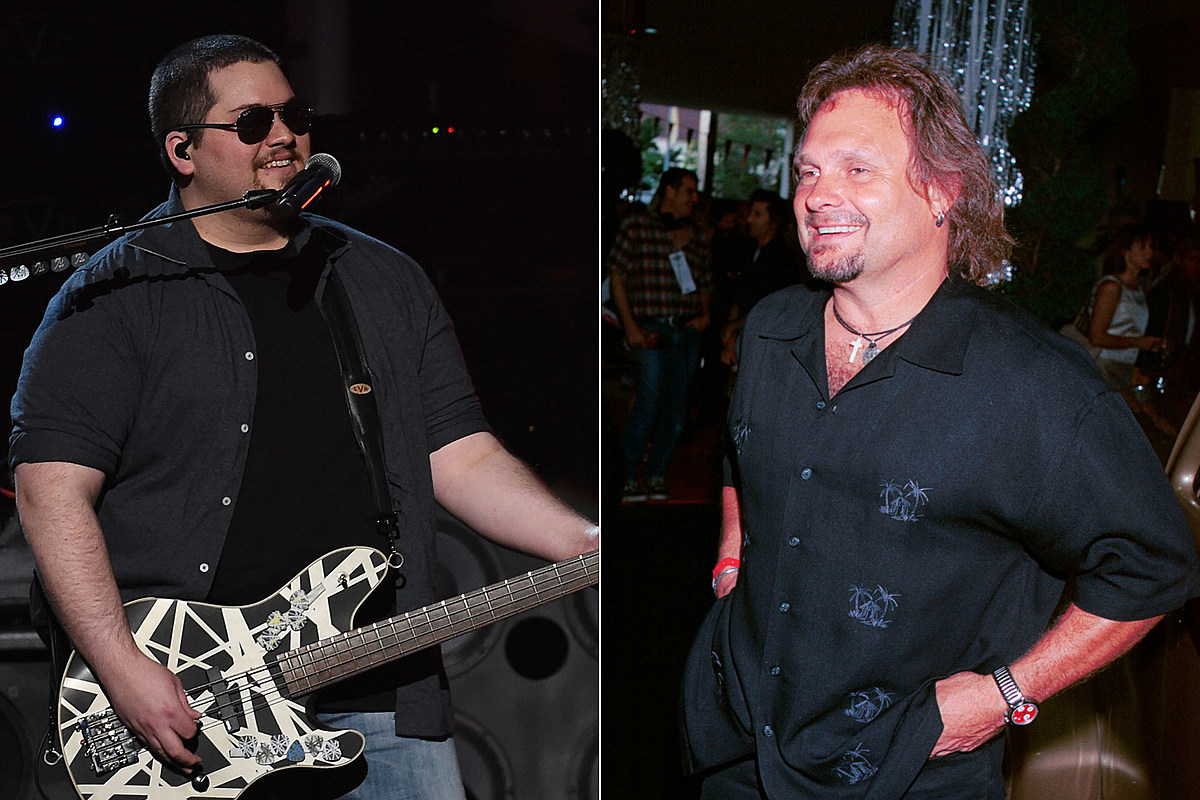 In 2006, Eddie Van Halen confirmed that Van Halen would continue with his son, Wolfgang Van Halen, taking over on bass. With the Van Halen fanbase being a passionate one, the move certainly raised a few eyebrows for those who loved the group’s longtime bassist Michael Anthony, but in a new interview with Forbes Wolfgang Van Halen says he didn’t take the backlash from Anthony fans personally.

After speaking of the kind and positive things that Van Halen fans have had to say about his new song “Distance” online, the conversation turned to how the Internet chatter hasn’t always been so kind. Referring to his arrival in the group, Wolfgang stated, “I don’t think it was a personal thing. I think it was their love for Michael Anthony, it had nothing to do with me as a person. It’s just that they would have much rather seen him without realizing the back story of how [the reunion] probably wouldn’t have happened without me because dad felt incredibly uninspired and, especially when he was sober, he had a monumental anxiety issue and having me there made him more comfortable and creative.”

The musician added, “Now that people are starting to learn the truth behind everything so many people understand and actually apologized directly to me on Twitter, like, ‘Hey, man, I hated you before, but I realize that I actually never really knew you. I just hated you for a reason outside of your control and I just wanted to apologize. I feel terrible.'”

Van Halen says, “That’s a really big thing for people to do, especially on the Internet. So I’ve been really touched by how kind people have been that may have been rude to me in the past. It all rolled off my back anyways. But it takes a big person to admit when they’re wrong. And these people are certainly doing that in droves and I can’t believe it.”

When the topic of Wolfgang’s role in the reunion tour happening continued, he shared, “It was incredibly important to [Eddie] and I don’t think people really took his words to heart, I don’t think they really believed it. They wanted to look to the negative. In this day and age it’s always about the cynical reaction and everything, so the true meaning behind what he was saying never really resonated.”

Van Halen’s debut single, “Distance,” has received largely positive reviews, with the track soaring all the way to No. 1 on the Apple Music song chart the same day it was released. Under the moniker Mammoth WVH, Van Halen is working toward his solo debut album.

Here’s our first have a look at the Sonos Roam, a $169 Bluetooth speaker