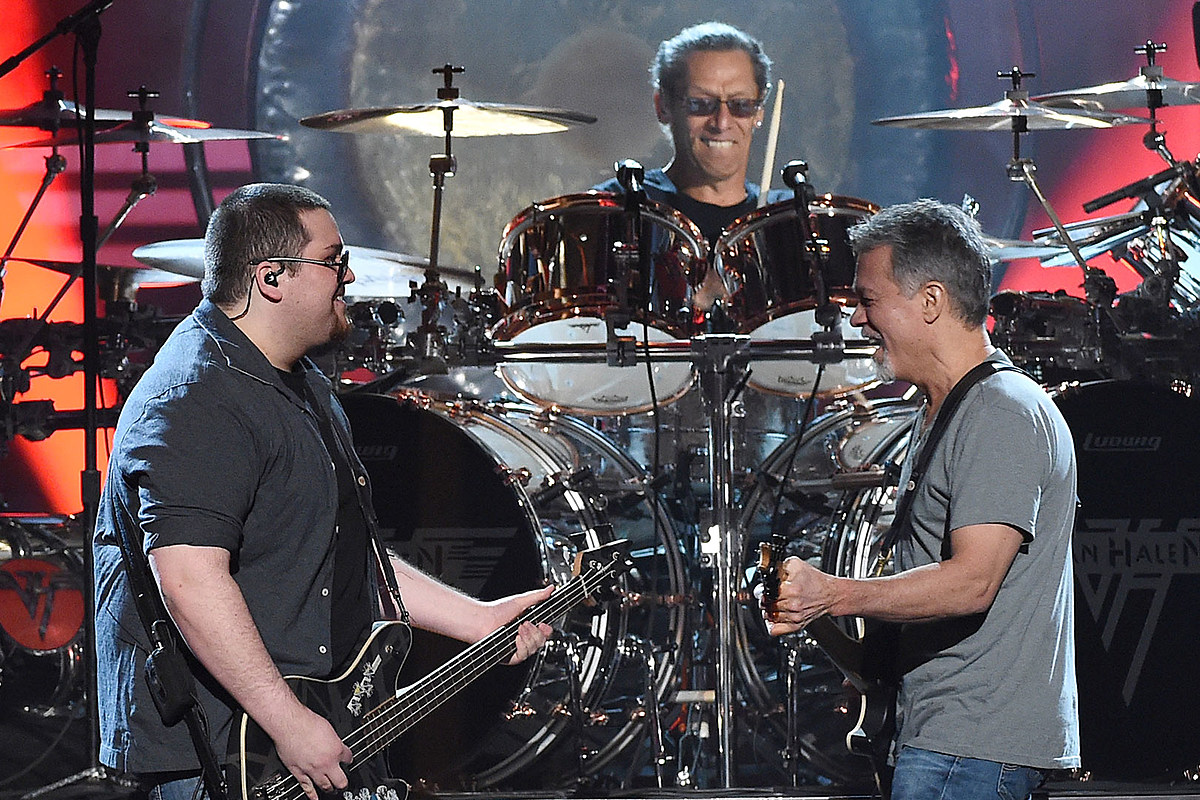 On Oct. 6, Wolfgang Van Halen shared the news on social media that his father, guitar legend Eddie Van Halen, had died at the age of 65. On the one month anniversary of Eddie’s passing, Wolfgang has offered a new message while thinking about his late father.

Not long after Eddie Van Halen’s death, Wolfgang Van Halen also posted a series of photos chronicling the relationship with his father from his infancy all the way up through modern day. In addition, he posted video of Eddie Van Halen at a public Q&A session where an audience member asked him if there was one deceased musician that he’d like to play with, to which Eddie took a second then answered, “I’d like to jam with my father again.”

Wolfgang joined his father and his uncle Alex Van Halen in Van Halen in 2006, taking over bass duties as the band reunited with singer David Lee Roth. During his time in the band, Wolfgang performed on the album A Different Kind of Truth. He’s since gone on to play in Tremonti and has his solo debut album currently in the works.