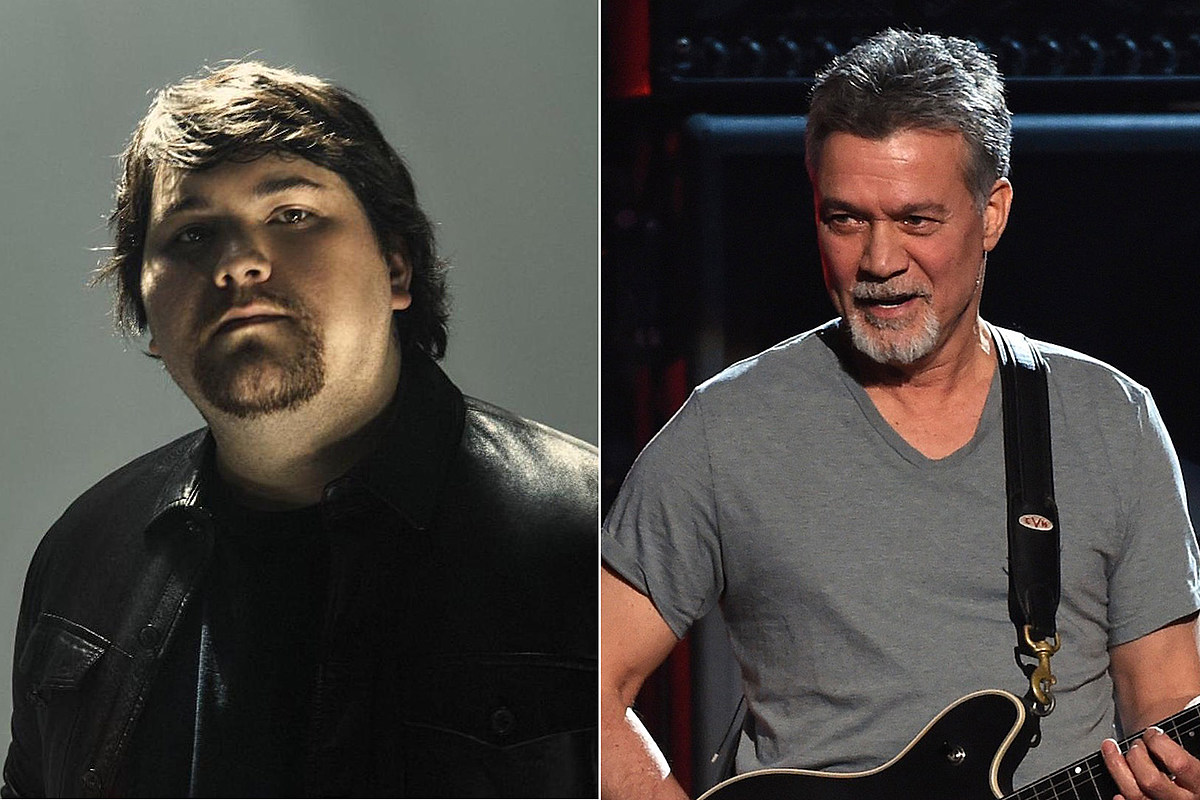 A common way to pay respect to a musician who died is to cover one of their songs — but it needs to be done tastefully. In Wolfgang Van Halen‘s situation, playing a Van Halen song would be even more touchy following the death of his father, but he did explain how he would go about it if he were to do one.

Van Halen appeared on a new episode of SiriusXM’s “Trunk Nation” with Eddie Trunk following the release of his band Mammoth WVH’s debut song “Distance,” which served as a tribute to the late Eddie Van Halen.

When live shows are able to happen again and Van Halen is ready to share his new Mammoth WVH songs from the stage, Slash guitarist Frank Sidoris, Tremonti drummer Garrett Whitlock and bassist Ronnie Ficarro will be joining him.

“The second we started playing in 2018, we just immediately jelled. Even dad was, like, ‘Fuck yeah! You guys got this,'” Van Halen enthused [via Blabbermouth].

“I mean, I’d never do tracks or anything. I think that’s lame as shit,” he said of how they will tackle the songs live. “So I think at some point, it might be important to get a fifth guy, like an auxiliary dude, who could do the other guitar and the background vocals.”

As for covering Van Halen songs?

“Absolutely not,” he declared. “If I do, I’d want it to be, like, really fucking different. I wouldn’t wanna just sit there and play ‘Ain’t Talkin’ ‘Bout Love.’ I’d wanna do a cool acoustic cover of ‘Little Guitars’ or some shit — something different. I refuse to tread the same ground as my dad. I need to forge my own path.”

Van Halen had played as the bassist in the band alongside his dad and uncle, drummer Alex Van Halen, since their reunion tour in 2007.

15 Artists Who Hated Their Own Hit Songs