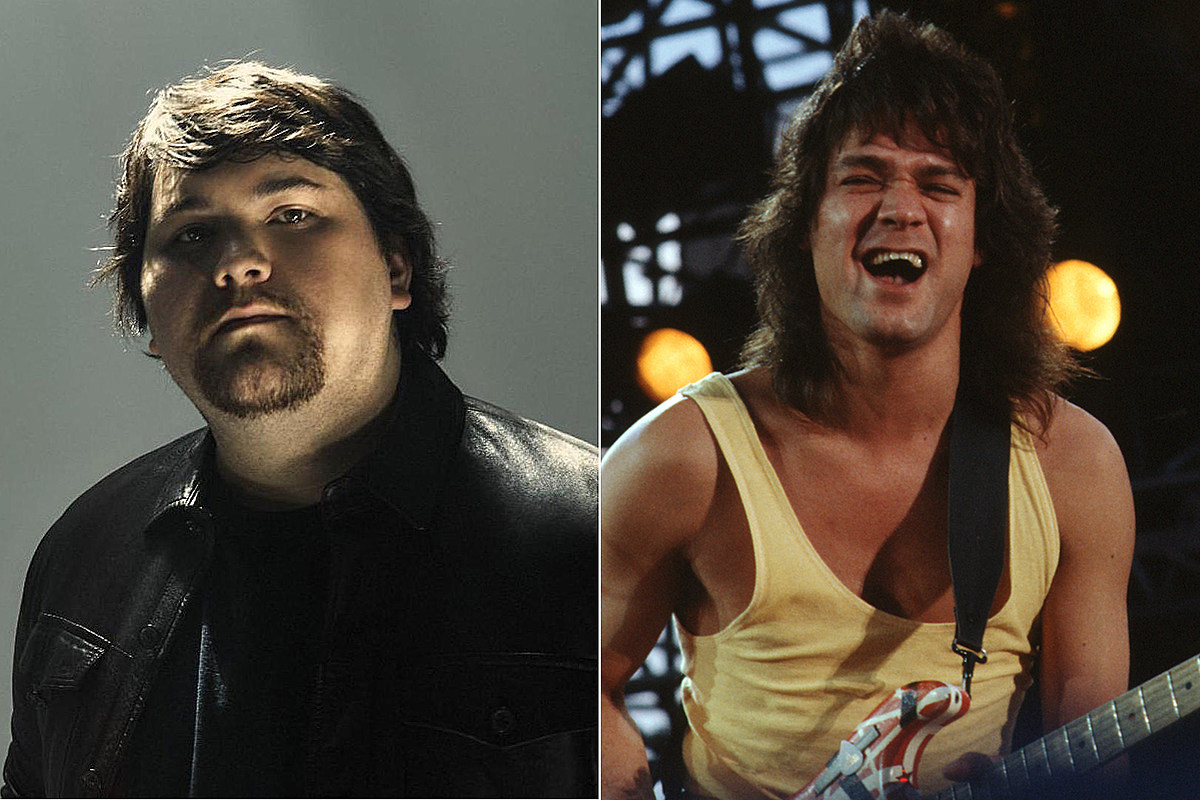 Wolfgang Van Halen revealed the name of his band Mammoth WVH when he released his debut song “Distance” earlier this month. The moniker was actually inspired by Van Halen‘s early years, when the band was called Mammoth.

As explained in Greg Renoff’s Van Halen Rising, Eddie and Alex Van Halen had several different titles for the band they played in with bassist Mark Stone in the early ’70s. By the time David Lee Roth joined them on vocals in 1974 — EVH had been singing and playing the guitar until that point — they had changed their name from Genesis to Mammoth.

Wolfgang Van Halen recently explained how he went about asking his father to use the name Mammoth for his band in an interview with Elliot in the Morning.

“Yeah, I was a little nervous to ask him, but I wanted his permission,” he said. “Not that I needed it, but I wanted it. And I kind of asked him. I was, like, ‘Hey, pop, is that cool if I use Mammoth?’ He was, like, ‘Absolutely. That’s awesome.’ He was super stoked about it.”

He added that his father questioned why he was worried about asking in the first place. Listen to the full interview below.

Though WVH performed all of the instrumentation and sang on “Distance,” when he is able to hit the stage, Slash guitarist Frank Sidoris, Tremonti drummer Garrett Whitlock and bassist Ronnie Ficarro will be playing beside him.

57 Rock + Metal Bands Who Changed Their Name Before Getting Famous

Earth’s second minimoon was the size of a car and came within 8,100 miles of Earth