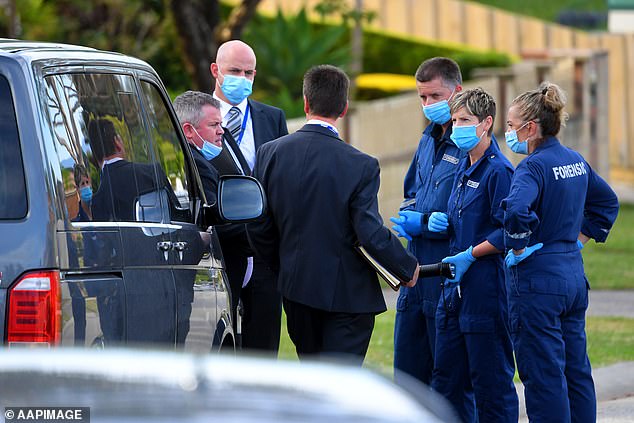 ‘They looked like a normal family’: Woman dies and three others including a child are rushed to hospital after ‘violence breaks out inside a home on a quiet Melbourne street’

A woman has died and a child injured in an assault in southeast Melbourne, with police arresting a man also found with injuries.

The three people were found with serious injuries including a woman with critical wounds at a Narre Warren property about 1pm on Monday.

Victorian Police detectives and forensic officers at the scene of a deadly assault at a property in Narre Warren, south-eastern Melbourne on Monday 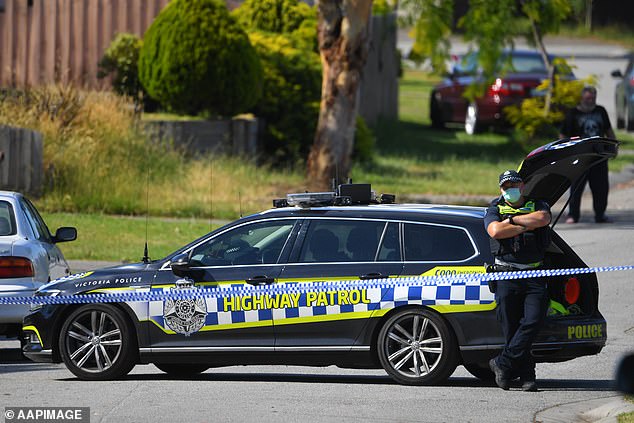 Police pictured at the scene on Monday. One of those injured is understood to be a three-year-old child 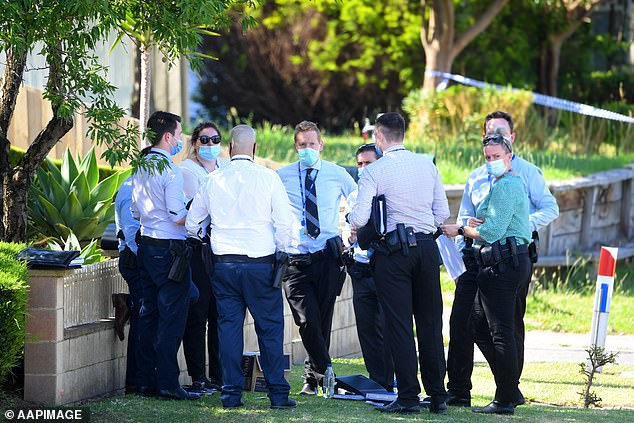 Masked police at the scene after violence broke out at the home. A woman with critical wounds was found at a Narre Warren property about 1pm on Monday

One of those injured is understood to be a three-year-old child who is now in a stable condition.

They were taken to hospital, along with the man who was arrested at the scene after he too suffered serious injuries.

He remains under police guard.

Homicide detectives on Monday were seen combing the home for evidence, with a 150m-long police cordon on the road stopping neighbours from going into their homes.

Authorities are not looking for anyone else over the incident and the investigation is ongoing.

How risky is your Mutual Fund?