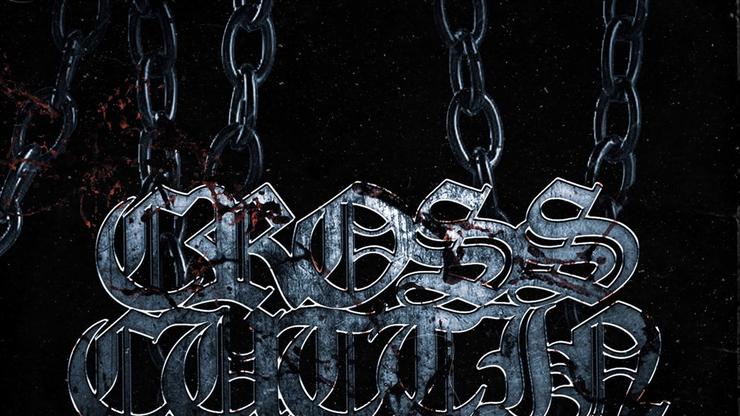 Xavier Wulf could be on a track with Skepta or with MadeinTYO but he always distinguishes himself.

His instantly recognizable flow is equal parts early Three 6 Mafia (in the Lord Infamous days) and Bone Thugs n Harmony and it’s not hard to see why the rapper was one of the first stars in the early SoundCloud rap movement.

The East Memphis Maniac returns with a new loosie, marking his third standalone single in an already productive year that saw him release both a solo album and a project with underground mainstay and longtime collaborator Bones.

He’s joined by Flint, Michigan rapper RMC Mike, who provides some levity to contrast Wulf’s stonefaced bars: “b*tch shut yo mouth before I stuff penis in it.”

Wulf brings the energy we’ve come to love and expect from him but Mike undeniably steals the show with his humor and gruff voice.

Check out “Cross Cuttin” below. What are your thoughts on Xavier Wulf’s latest offering?

I just scored a pint of Wock now I’m late for work
The preacher daughter came and sucked my d*ck now she late for church
Word on the streets, you a rat, show the paperwork
Before I eat the cat I like to lick her on the navel first