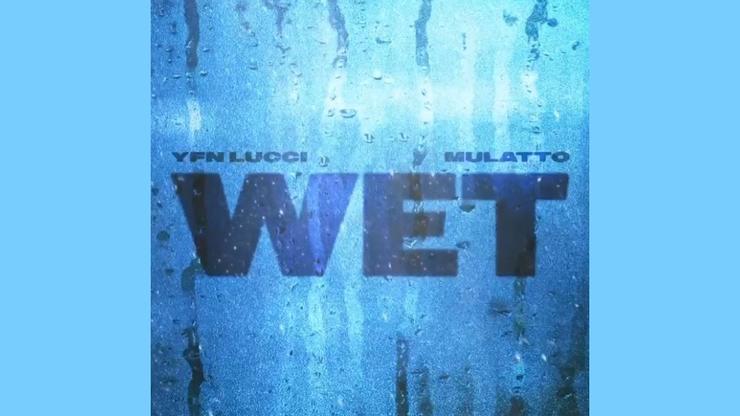 We’ve received an update to YFN Lucci’s single “Wet” and it includes a few bars by Mulatto. Lucci released his sexy-styled slow-burning single to celebrate Valentine’s Day and decided to share a few news versions on his recently release Wet Remix Pack. Mulatto is an artist on the rise as she’s been grinding since her days on Jermaine Dupri‘s The Rap Game, but now she’s solidifying her place in the industry after being named an XXL Freshman as well as releasing her debut studio album.

YFN Lucci recently made headlines after he was filming a music video and it was reported that he accidentally fired off a handgun. Thankfully, no one was injured due to the mistake, but that didn’t stop Lucci’s foe, Young Thug, from taking a few verbal jabs at the “Wet” rapper. Check out Lucci and Mulatto’s latest and let us know your thoughts.

Missing boy, 3, who vanished outside his home is reunited with his family