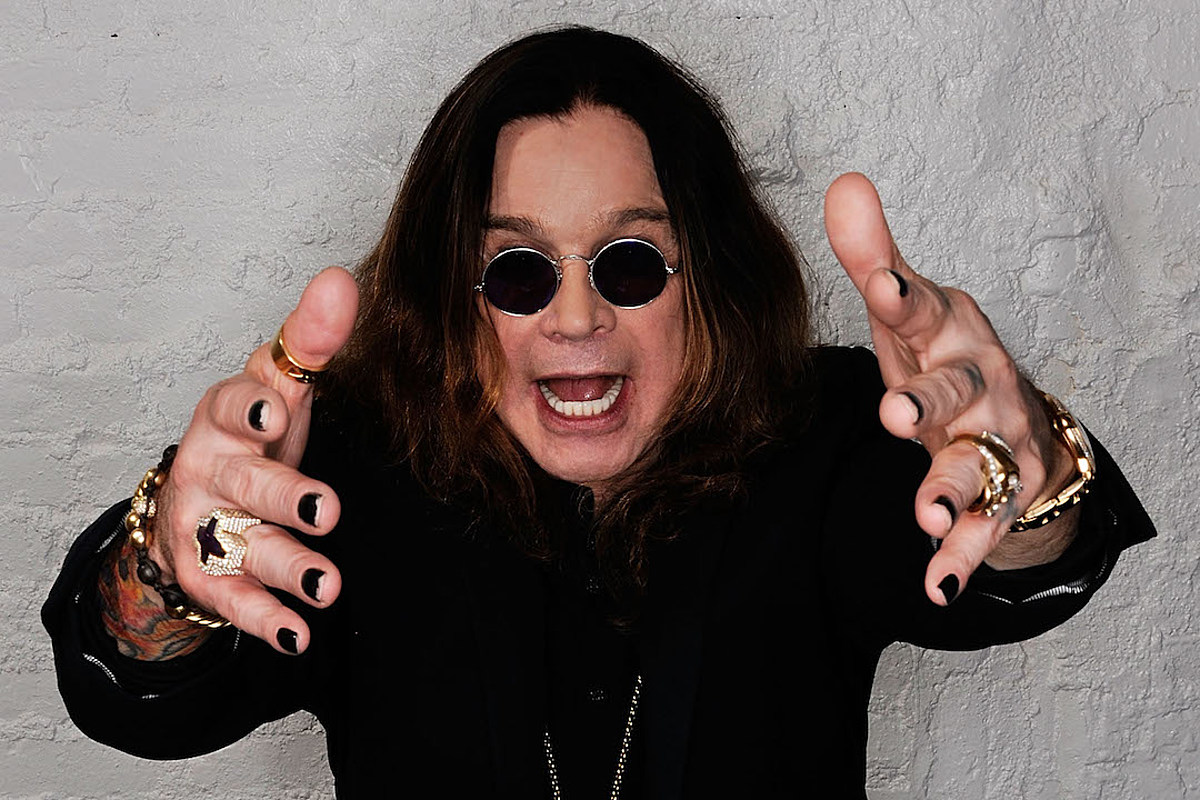 Ozzy Osbourne was recently bestowed with a ‘Man of the Year — Lifetime Achievement’ award by GQ magazine. In the wide-ranging interview, the Prince of Darkness confirmed the person currently occupying his childhood family home charges money for people to sleep in his old bedroom.

It’s the ultimate one-night stay for any Black Sabbath and Ozzy mega fan — a wholly unique opportunity to get a glimpse into the everyday life of the pre-fame singer in the two-bedroom home located at 14 Lodge Road in Aston, a ward in Birmingham, England.

Looking back on his early life, Osbourne admitted it is now difficult to wrap his head around how a family of eight managed to occupy a relatively small dwelling and also made a joke about how much it costs to stay in his old room.

“He charges £400 a night,” the legendary metal singer told GQ when pressed about the alleged for-rent room. He then exclaimed, “The fucking house weren’t [sic] worth £300!”

“They must be doing an expensive extension on the bathroom,” he quipped before noting, “I tell you what was really weird: I went back to that house many years after I left. When you’re little everything seems massive. But that house was me, my mum and dad and my five sisters and brothers – eight of us in this house. It’s so tiny, I’m going, ‘How the hell did we do this?’

Sharing another anecdote from his childhood, Osbourne recalled an emotionally cold and distant life. When asked if he was able to tell his parents that he loved them, the singer replied, “No, never. My parents never told me they loved me. That wasn’t a thing you did in our house. If I’d told my sister I loved her I’d have had the piss taken out of me. Even now I say to my older sister that I love her and she won’t say she loves me back. When I was a kid it was a sign of weakness to tell your parents that you loved them.”

Elsewhere in the interview, Osbourne recollected the time a vicar visited his home and mistakenly ate a piece of potent hash cake, which left him an a sort of incapacitated and severely stoned state. After eventually sobering up, the vicar told Osbourne he must’ve contracted the flu while visiting his home because he had hallucinated for three days.

Bogged down by numerous health issues in recent years, Osbourne had been forced to postpone multiple legs of his ongoing farewell tour. The pandemic has pushed retirement even further back and the Prince of Darkness is now aiming to return to the road in 2022 on a European tour. See those dates here.

These 40 Smiling Rock Stars Will Make Your Day