Young woman whose dead body was found decomposing in a storage box in Brisbane, QLD 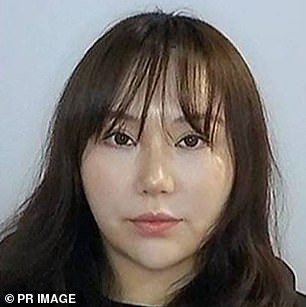 By Charlotte Karp For Daily Mail Australia and Aap

Pictured: Qiong Yan, 30, who has been missing since April

The body of a woman found decomposing in an ‘esky size’ metal box on the balcony of a Brisbane apartment block may have been sitting there for nine months – as her former flat mate faces murder charges.

Qiong Yan, 30, was reported missing in April by her mother, who lives overseas, after she was unable to make contact with her daughter.

When police went to question her flatmate Yang Zhao at Newport Hamilton Apartment complex on Parkside Circuit at about 4pm on Monday, they found the human remains.

He is now due to be extradited back to Queensland, where he is expected to be charged with her murder.

The body is yet to be formally identified, but Ms Yan’s distraught mum recognised jewellery concealed with the body when viewing it online from her hometown overseas. 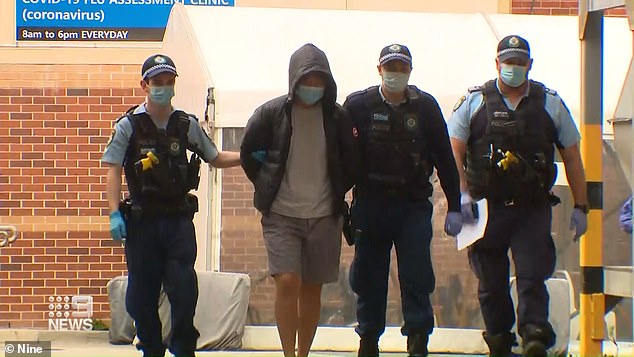 Pictured: Police escorting Yang Zhao away in Sydney, after his flatmate’s body was found in their apartment

It had been wrapped in a cloth in an ‘advanced state of decomposition’.

Detective Inspector Tim Trezise said it had been there for weeks, or possibly months, with only her foot visible from under a sheet.

‘The body is completely wrapped in a cloth, there is one foot visible is my understanding,’ he said.

In the meantime, police have released a photo of Ms Yan in the hope members of the public can help piece together the final phase of her life. 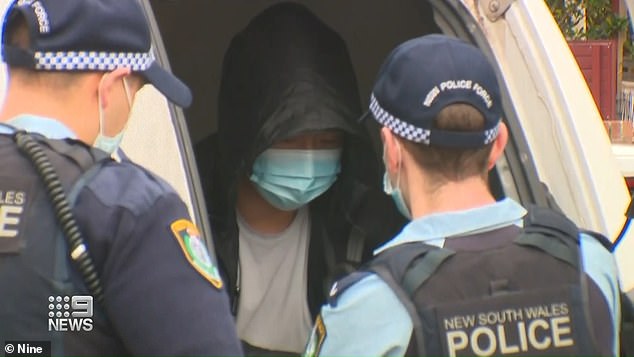 Queensland is seeking the extradition of Zhao (pictured), 26, who lives in Sydney

Queensland is seeking the extradition of Zhao, 26, who lives in Sydney but is allegedly still renting the unit where the body was located.

His case was mentioned in the Sutherland Local Court on Tuesday as officials await Queensland detectives arriving from interstate.

The matter is expected to return to the same court on Wednesday.

When back in Queensland, he will have to quarantine for two weeks due to NSW’s Covid outbreak.

There was a warrant out for Zhao’s arrest on Monday.

Officers have said she was previously seen at the Hamilton apartment but there was no romantic relationship between her and the man they intend to charge with her murder.