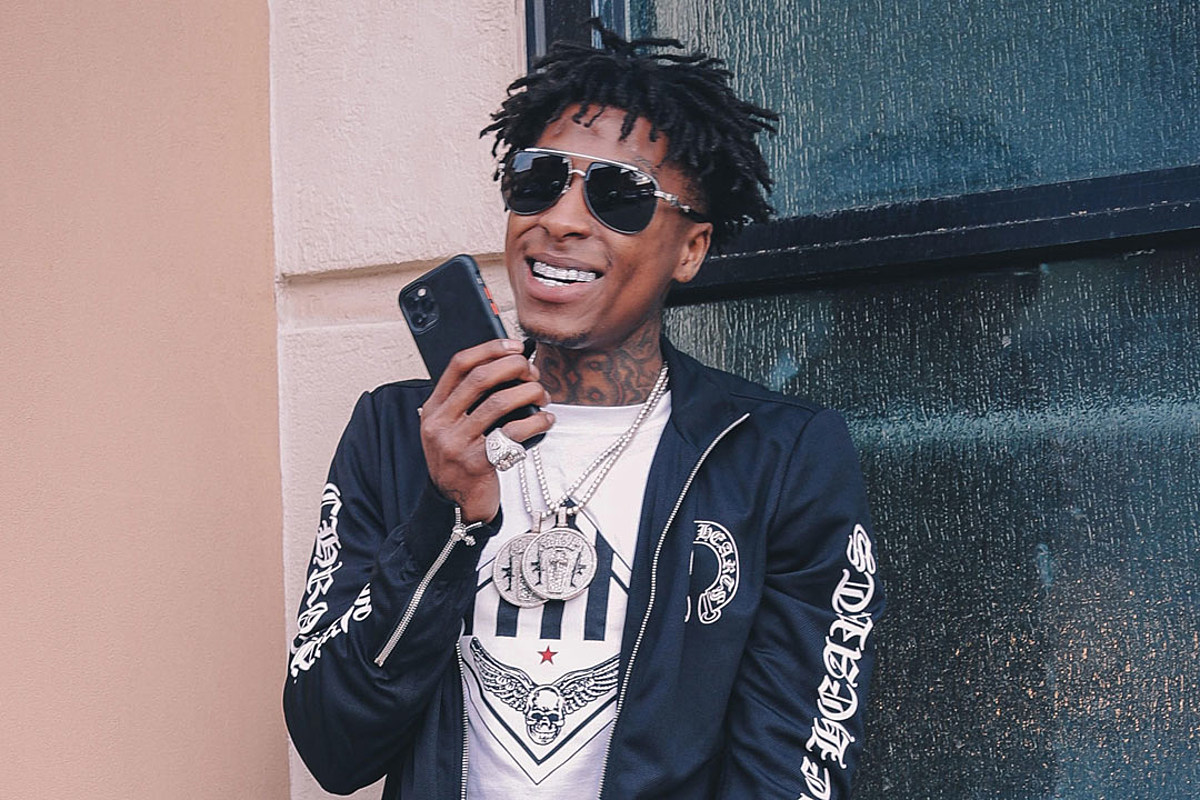 YoungBoy Never Broke Again has aspirations other than rapping and he’ll be delving into those other interests pretty soon.

On Wednesday (Nov. 18), photographer ShotByJacques, who has worked with NBA YoungBoy for years on photos as well as creating content and music videos, gave a statement to XXL from the Baton Rouge, La. native, which says that the rapper is leaning towards the overseer space as far as rap goes.

As far as NBA YoungBoy’s artist roster, in the past, he’s signed Savannah, Ga. rapper Quando Rondo and Mobile, Ala. rhymer NoCap to his Never Broke Again label.

While the details surrounding NBA’s decision to focus on developing artists are scarce, he did air out his label, Atlantic Records, for denying him the rights to his masters over the summer. “I said they can have the next 4 albums free all I want is my masters in still got told no,” he wrote on his Instagram Story. He added, “Dirty game.”

Although it’s looking rather grim for new releases from YoungBoy Never Broke Again, aside from his upcoming effort with Rich The Kid called Nobody Safe which comes out on Friday (Nov. 20), he’s been dropping off projects and albums to hold fans over while he diverts his attention elsewhere.

In February of this year, NBA dropped Still Flexin, Still Steppin. Then, he followed up with 38 Baby 2 in April. Months later, in September, he released Top, which landed at No. 1 on the Billboard 200 chart. He also surprised fans with Until I Return on Nov. 11. Perhaps, the title of his most recent offering is indicative of YoungBoy focusing on things other than music.

YoungBoy Never Broke Again isn’t the first rapper to have issues with his label over his masters. Back in September, Kanye West shared over 100 pages of his recording contracts after revealing that his label is prohibiting him from purchasing the rights to his music by withholding the price it’ll cost for him to buy them. ’Ye also agreed to give his G.O.O.D. Music artists the 50 percent share that he owns of their masters.

See the Best Surprise Hip-Hop Albums of All Time