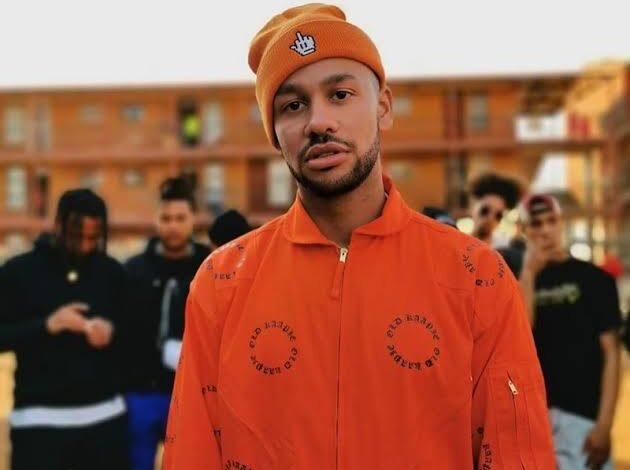 The upcoming SA Hip Hop awards of 2020 listed Stogie T, PDoto, Ginger Trill, LandMarq and Hymphatic Thabs as Nominees of Lyricist Of The Year. When the name of the Yaatie rapper didn’t pop up on the category, fans questioned if he submitted which could only explain why he wasn’t on the list.

The Okaapie rapper stated that he thought he wasn’t supposed to submit for the category. “Last time that I checc’d…no one submits for lyricist of the year,” he wrote.

Here’s how Rashid Kay a co-founder of the awards reacted when a fan claimed he said he YoungstaCPT submitted.

Last time that I checc’d…no one submits for lyricist of the year https://t.co/i8sTjsJtpe