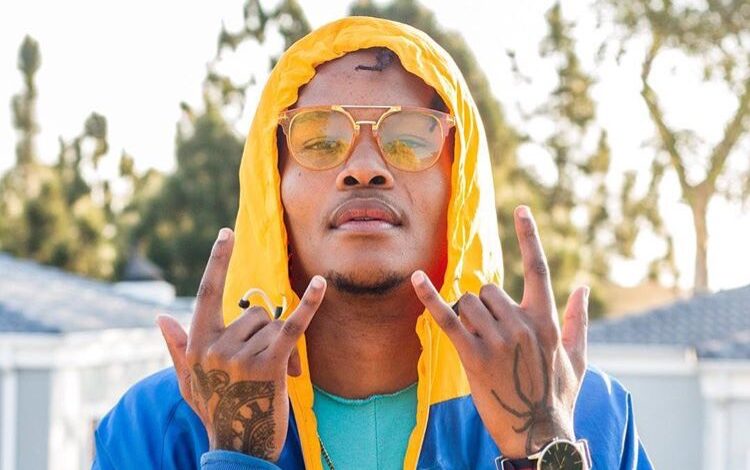 Zingah On The Most Important Thing He Hopes To Achieve With His Music. Rapper and music producer Zingah has recently introduced to fans a new project titled Sessions At The Crib where he expressed more than his aspirations on but love in various forms. Speaking on the project he produced himself, Zingah said he is just making music to be felt not just listened to.

With this new release the Dlala star is going for more than plaques and awards but a title of ‘classic’, after all a project that impact people positively is bound to remained at the top for decades. The rapper wants his music to not be limited to ‘popping’ and ‘hitting’ but to be felt.

“I genuinely just wanted to make music that people will love and live with. Not because it’s “popping” or because it’s “hits”, but because they can feel it. And I’m really enjoying the feedback from people who are connecting to the music,” wrote Zingah.

‘Deepfake’ Tom Cruise takes over TikTok with some 11 million views…